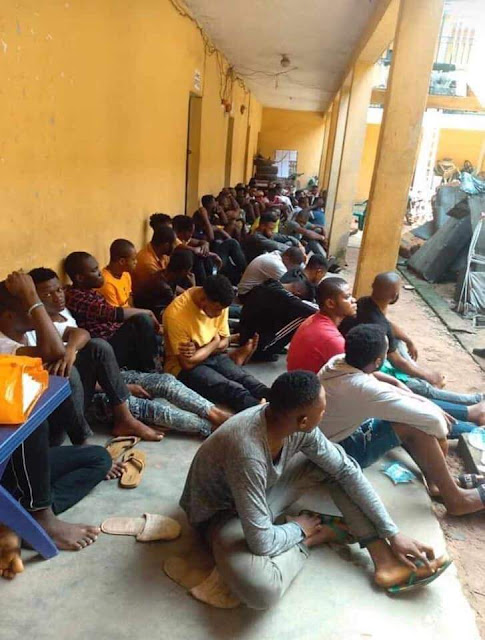 President Muhammadu Buhari on Monday warned the police to shun excessive use of force and harassment of innocent young Nigerians in their quest to rid the country of internet fraudsters.
Buhari also stressed the need to close trust gaps between the police and citizens, build partnerships and strengthen collaborations with communities to address prevalent security threats.
The president spoke at the opening of a three-day conference and retreat for senior officers themed “repositioning the force for the challenges of effective policing in the 21st century” organised in Lagos by the Inspector General of Police (IG) Mohammed Adamu. 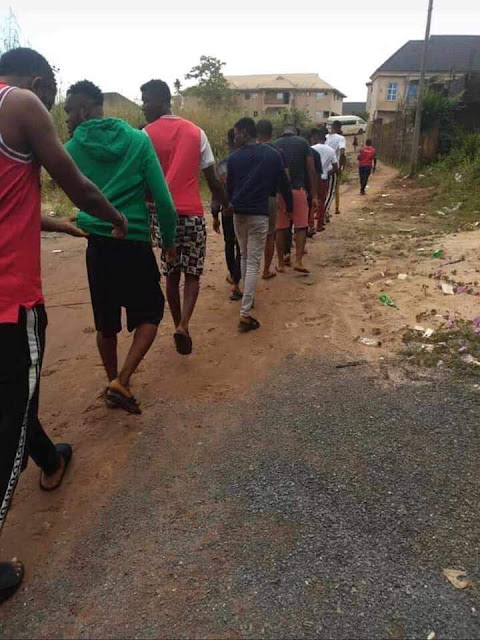 Buhari who was represented by Vice President Yemi Osinbajo said the police were doing a great job, alluding  to the service’s headship of various peacekeeping missions in Africa and beyond, urging police authorities to ensure that errant personnel were duly sanctioned.
The president said, recently many civil society groups have complained about the arrest of young men and women just because they look successful and are carrying laptops.
“Yes we must apprehend yahoo criminals but we cannot harass young men and women on the streets and in taxis most of whom are merely going about their legitimate businesses. There are also cases of extra judicial killings and injuries. Misuse of weapons and excessive use of force by some members of the force. 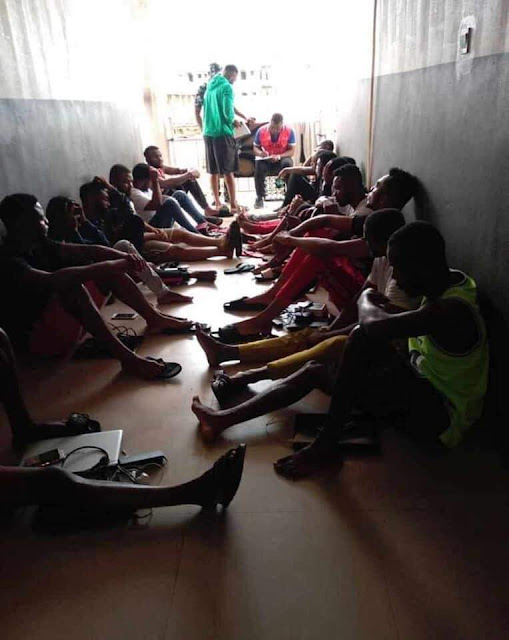 “This sort of conduct by a few bad police officers must stop. And it is the duty of you senior and strategic leaders of the police force to ensure that impunity of any kind is discouraged and punished where it is found. The image of the police as an interlocutor of fairness, justice, and decency in the enforcement of peace, law and order must be maintained at all times in the interest of the credibility of the force as a whole.”