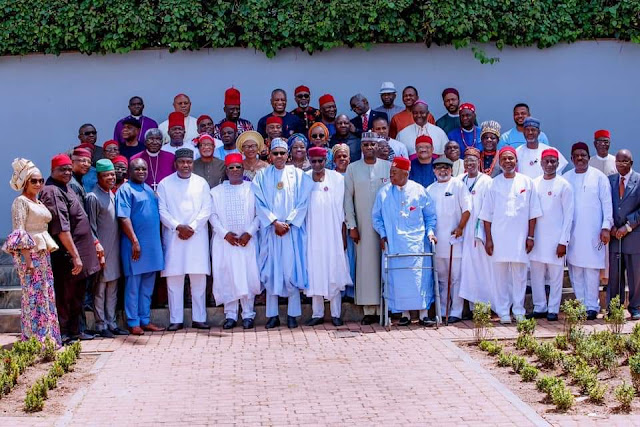 The president who was flanked by his Chief of Staff, Abba Kyari, Secretary to the Government of the Federation, Boss Mustapha discussed lots of issues affecting the South Eastern states. 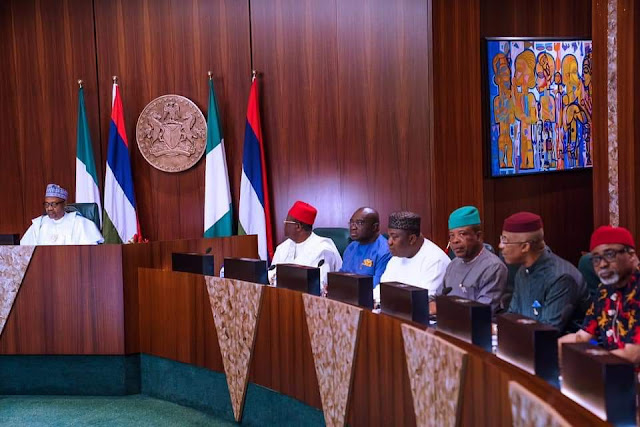 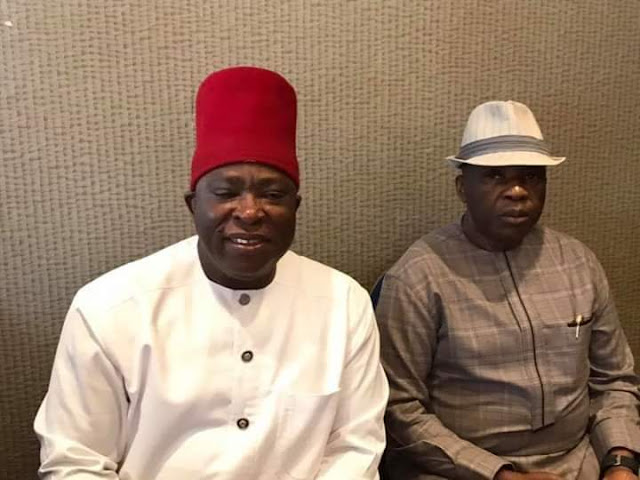 Others were ministers from South East, selected traditional rulers and leaders of the Zone.