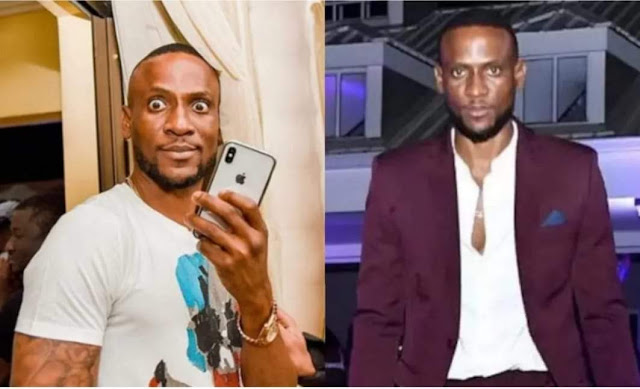 Ex-Big Brother Naija housemate, Omashola, has criticized organisers of the reality show for crowning Mike the winner of Arena games.
DAILY POST reports that Mike on Sunday was announced as the overall winner of Arena Friday games.

Reacting, Omashola in an interview with Ebuka on Tuesday, expressed disappointment over winner of Arena Games.
According to him, he won seven arena games and should have been declared the winner.

He said, ”Let’s be real, I won arena games seven times, yes Mike won twice but I am not saying there was cheating. I just need an explanation on why I did not win Arena Game
”The money is not my problem, 2 million I can get it but I need to know why I did not win arena game.?”
Ebuka, however, did not respond to the question.