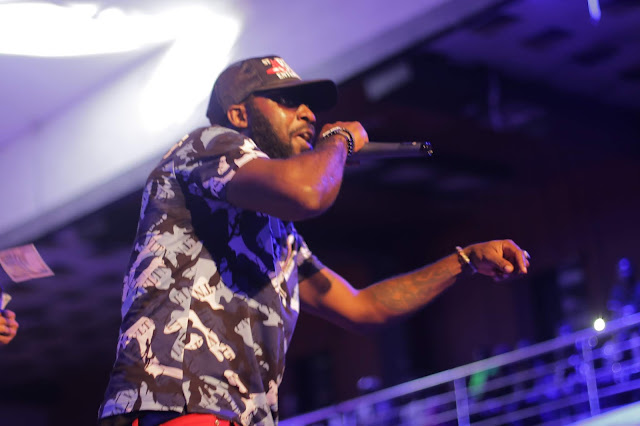 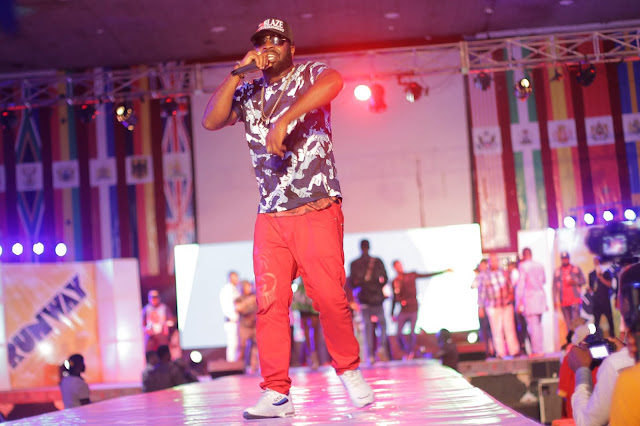 SkyB according to information made available to Ifeanyicy.com was said to have suffered a heart attack and was rushed to Federal Medical Centre, FMC, Owerri where medical experts confirmed him dead.

The 'Ma Bebe' Crooner is full of life before the ugly news of his dead.