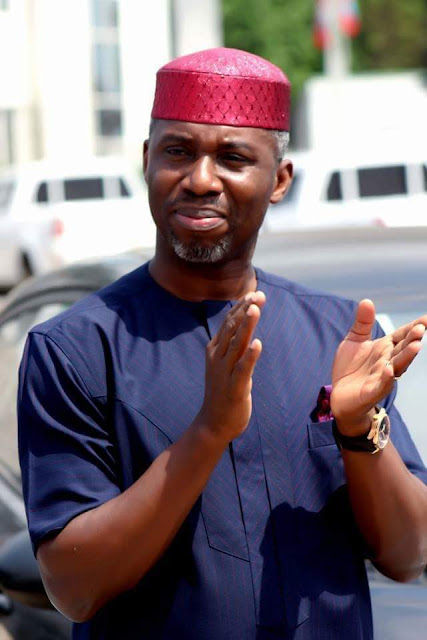 SUBJECT: IT IS NOT YET UHURU FOR THOSE WHO RODE TO POWER THROUGH ILLEGAL ROUTES

Earlier today,  the Governorship Election Petitions Tribunal delivered an unpopular and unacceptable  judgement on a petition brought before it by our governorship candidate,  His Excellency Ugwumba Uche Nwosu.

While we retain our confidence in the judiciary and their ability to dispense justice, we have reasons to believe that the judges who served on the Imo State Governorship Election Petitions Tribunal were either misled or were distracted from paying adequate attention to the overwhelming evidences presented to her,  by our lawyers, and the irrefutable testimonies of our witnesses, hence,  the error ridden verdict they passed earlier today.

Significantly, the panel failed to address the real contentions in our petition, but chose to hinge its conclusions on curious technicalities like;  the non-presentation of the certificates of our statistician, who was the PW22. The panel was wrong to have concluded that this witness is not an expert in mathematics and statistics,  as he possesses the relevant qualifications and teaches statistics at a well regarded higher institution in the country. It is regrets that the panel merely glossed over the issue of constitutionality as it affects the 2/3 spread, which neither the 1st or 2nd respondent was able to disprove.

Also,  on the issue of of non-deployment of card readers,  over-voting and Voters Register especially,  in the three Mbaise lgas,  the panel curiosly discountenanced the pile of undeniable evidences presented before her.

His Excellency shall hearken to the demand of majority of Imo people by defending the mandate they gave him freely during the last elections. He has therefore,  instructed his lawyers,  to immediately file a notice of appeal at the Owerri Division of the Court of Appeal.

His Excellency remains grateful to the millions of Imolites at home and in the diaspora,  who have remained unwavering in their support to him.  He assures all Imolites, especially,  the youths,  artisans,  our mothers,  the clergy, professionals and all classes of his unrelenting loyalty,  service and patriotism to the cause of the common.

His Excellency thanks in a special way; the leadership and membership of our great Party;  the Action Alliance, at national and State levels,  leaders and members of the All Progressives Congress at both State and national levels, our hardworking legal team and indeed,  the members of the Ugwumba Uche Nwosu Campaign Organization as he urges them to remain resolute,  for the light is sure,  at the end of the tunnel.