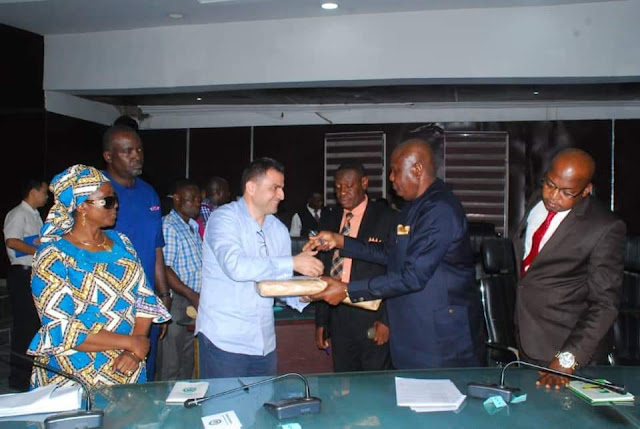 Imo State Executive Council has approved an ambitious and massive 13 roads rehabilitation and construction across the state estimated at N24.34b as part of the first  100 days activities

The contracts were immediately signed inside Sam Mbakwe Expanded Council Chambers in Owerri by the various contractors and the representatives of the state government including the Commissioner of Works, Engineer Ben Ekwueme 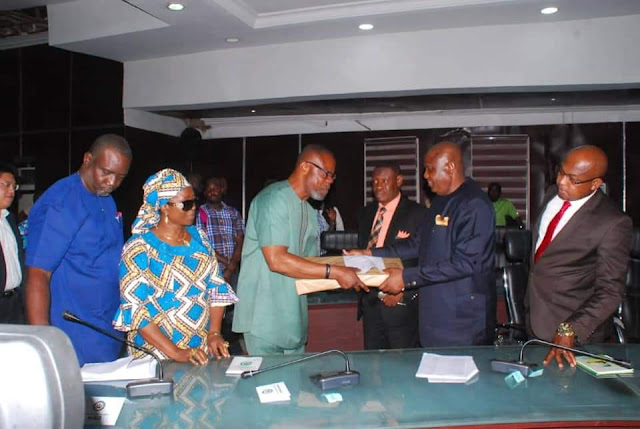 The flag-off of the roads projects according to the Commissioner of Works, Engr. Ben Ekwueme   takes today Thursday

The roads involved which cut across the three zones of Orlu, Owerri and Okigwe, include: 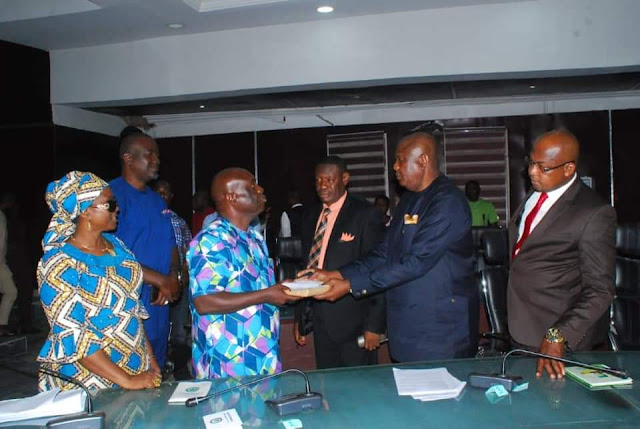 Commissioner for Works, Engineer Ben Ekwueme who addressed the media after the State Executive Council meeting noted that the massive road projects  was occasioned by years of infrastructural neglect by the previous government headed by Owelle Rochas Okorocha

“The utter neglect left many roads in the state and Owerri municipality in dreaded and  deplorable conditions”, he stated 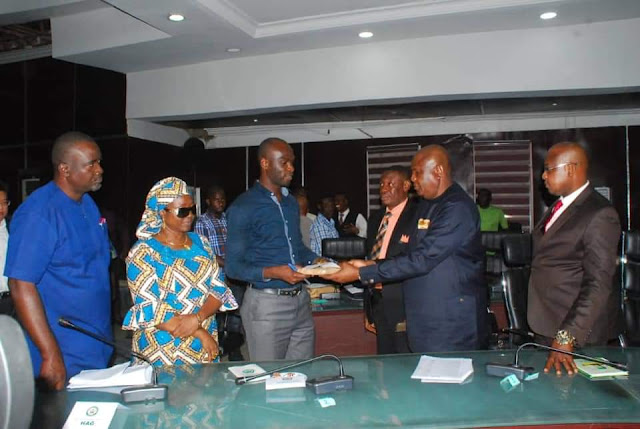 According to him, the urgent step any responsible government like the one headed by Governor Emeka Ihedioha  ought to take under this kind of situation is to declare a state of emergency on roads 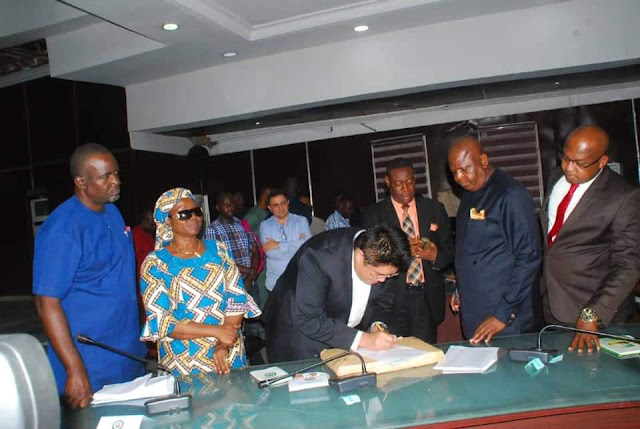