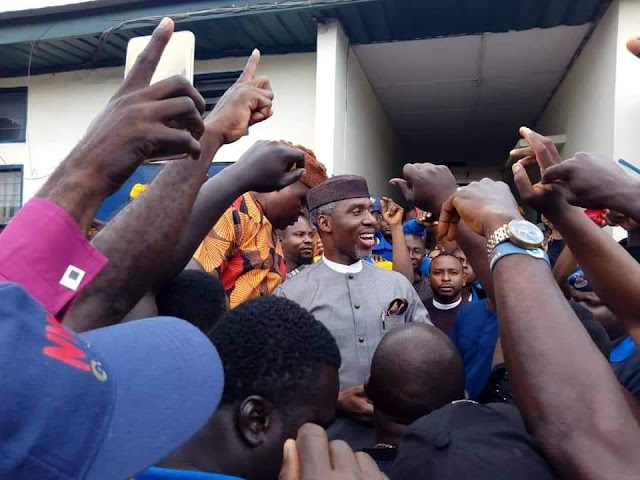 The Action Alliance Guber Candidate for Imo State, Ugwumba Uche Nwosu will on Sunday, 8th September, 2019, close his Submissions while adopting written address before the Tribunal sitting in Owerri.

Ugwumba Uche Nwosu, in his submission, through his counsel, Niyi Akintola (SAN) is demanding that the tribunal should nullify the declaration of the Candidate of PDP, Emeka  Ihedioha’s election on the ground that the election was massively rigged especially in the three local government areas of Aboh, Ahiazu and Ezinitte Mbaise local government areas where he alleged that Ihedioha allotted votes to himself, being his traditional rigging territory. 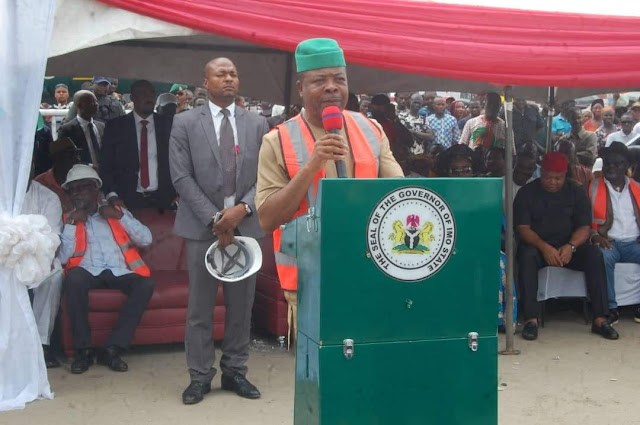 In addition, Ugwumba Uche Nwosu through his counsel is strongly  challenging the fact that Ihedioha's declaration was made in error because he was unable to meet up with the Constitutional Requirements.

According to section 179 of the Constitution of Federal Republic of Nigeria, a winner must have the highest number of Votes and also obtain in clear terms the constitutional one quarter of the votes in at least two-thirds of the 27 local government areas of the state, a condition he could not make. 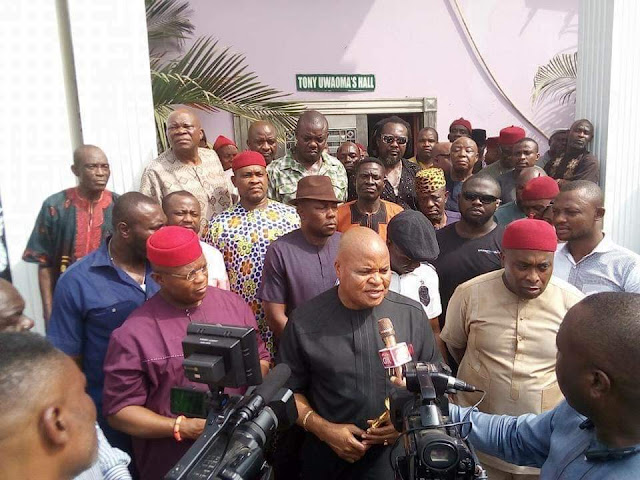 Specifically Araraume is asking for an order to void the certificate of return issued to Ihedioha on the grounds that there were massive irregularities in the election. He averred, through his counsel, Awa Kalu (SAN) that all the score and votes from the three local government areas, including Ehime Mbano and 17 others were unlawful.

He also alleged that there was unexplained change of electoral officers at the last minute by the electoral umpire, and massive hijacking and diversion of electoral materials. 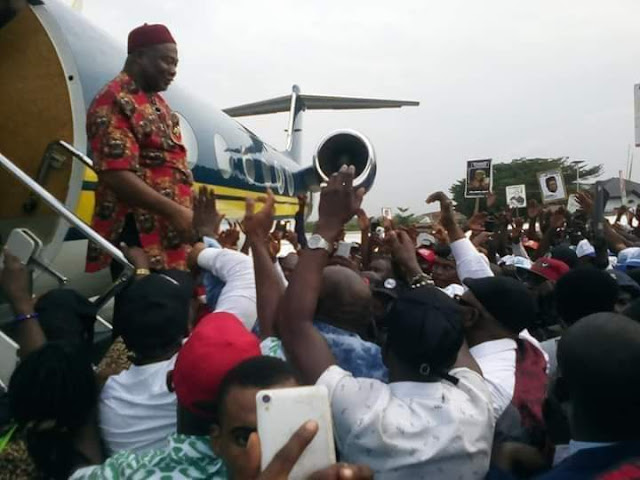 In his own submission, through his counsel, Olushola Oke (SAN), Uzodinma is asking the tribunal to declare him the winner of the election having polled majority of the votes cast in the election and also satisfied the mandatory constitutional spread of one quarter of the votes cast in at least two-thirds of the 27 local government areas of the state. He said that the vets he garnered from 388 polling units spread across the state were fraudulently excluded, which gave Ihedioha an advantage.

The tribunal had fixed Sunday, September 8, at 4 pm for the adoption of all the written addresses.