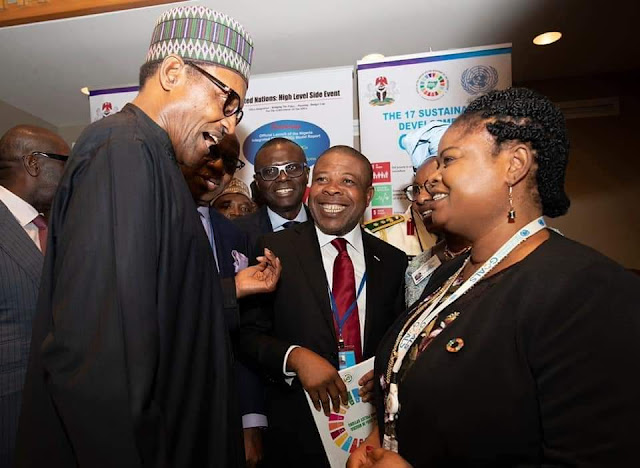 Ihedioha is among Nigeria delegation that accompanied the President of African populous Nation, His Excellency Muhammadu Buhari, President of the Federal Republic of Nigeria to the world most important gathering. 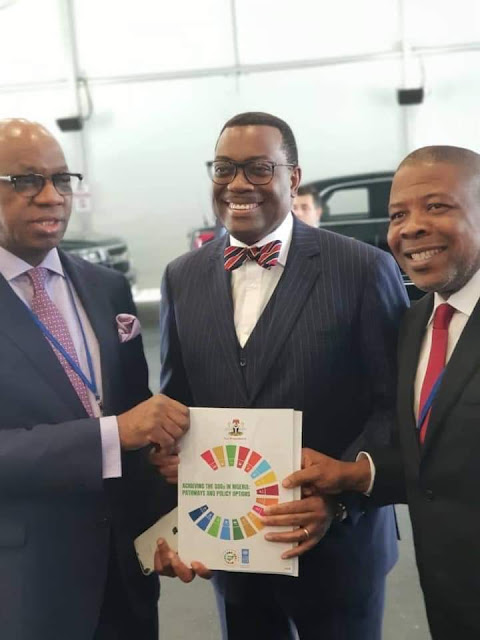 Other Governors on the delegation include that of Ogun and Edo States, H.E. Dapo Abiodun and H.E. Godwin Nogheghase Obaseki respectively.