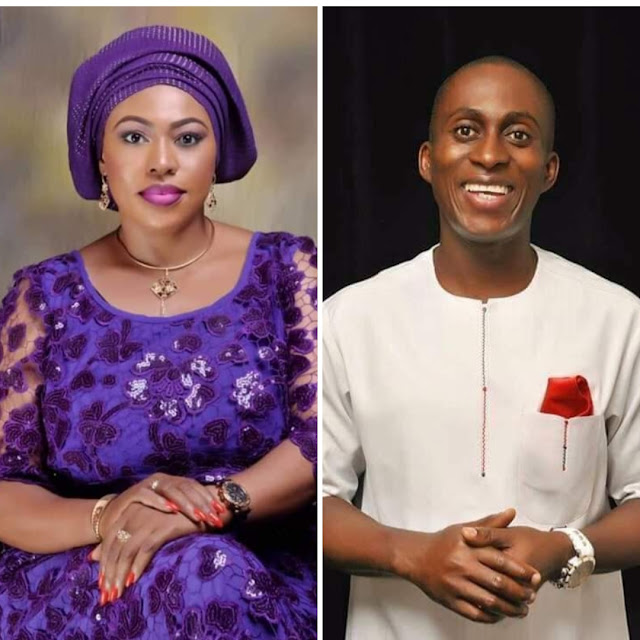 The National Assembly Election Petition Tribunal sitting in Owerri has nullified the election of a two term member of the House of representatives representing Okigwe North Federal Constituency in the National Assembly, Hon Engr Obinna Kingsley Onwubuariri for gross misconduct, over voting, mutilation, violence and snatching of ballot boxes and INEC materials,etc.

The tribunal stated that the exhibits tendered by the petitioner, Princess Miriam Onuoha, the candidate of the All Progressive Congress, APC, corroborated with the true certified copies of INEC materials front-loaded by both the petitioner and the respondent.

The tribunal therefore ruled in favour of the petitioner and made the following orders; that INEC should withdraw the certificate of return issued to Hon Onwubuariri as well as conduct a fresh election within 90 days as stipulated in the electoral act.

Meanwhile, Hon Onwubuariri, the candidate of the Peoples Democratic Party, PDP, has indicated interest to appeal the judgement.