Chelsea Wonder-kids, Tammy and Tomori May Play for Super Eagles 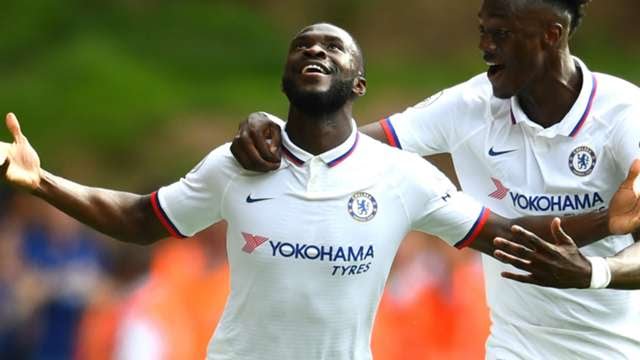 Nigerian bloods Tammy Abraham and Fikayo Tomori are a typical example that sometimes in life, you need one person to give  you a chance in life to show what you can do.

"Yes! You are a talented young man/woman, you have all the skills needed to flourish in life but if you don’t have a Lampard in your life who is ready to take a risk on you, to gamble on your skills, you might die uncelebrated and unsung.

It is not enough to have competence, you also need a destiny helper like Chelsea coach Frank Lampard  to give you the ladder you desperately needed to go far in life", says Chukwudi Iwuchukwu. 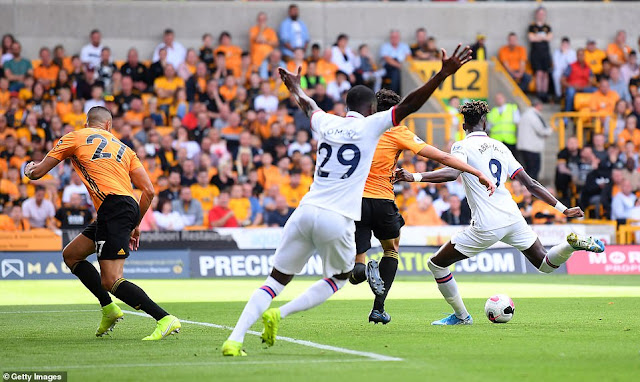 It is called the big break and every successful person you know today had that one person that gave him that break in the past.

Because Lampard believed in these young Nigerians playing in the Europe Youth International and junior team of Chelsea Football Club, Tammy is today the premier league’s goal top scorer at 7 goals. Tomori is a defence King, yet scored at Chelsea goal thriller against Wolverhampton yesterday to the admiration of sports fans all over the world.

Young men are electrifying and I can’t wait to see all they have to offer, says IfeanyiCy Njoku. 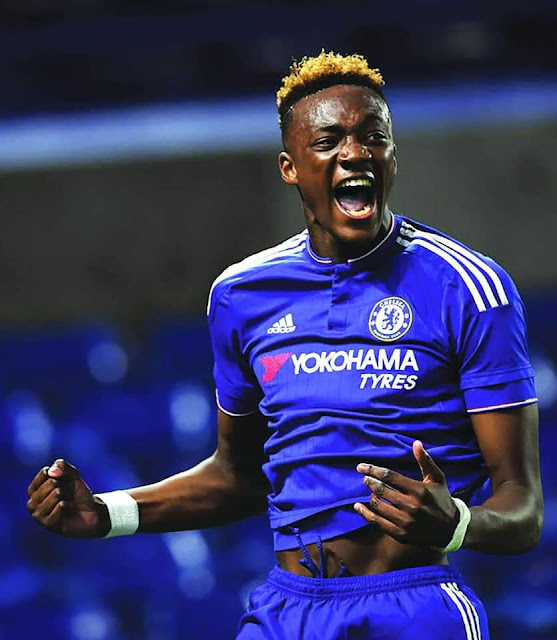 The 21 years Chelsea striker, Kevin Oghenetega Tamaraebi Bakumo-Abraham known as Tammy Abraham, whose father is a Nigerian has played for England youth team. 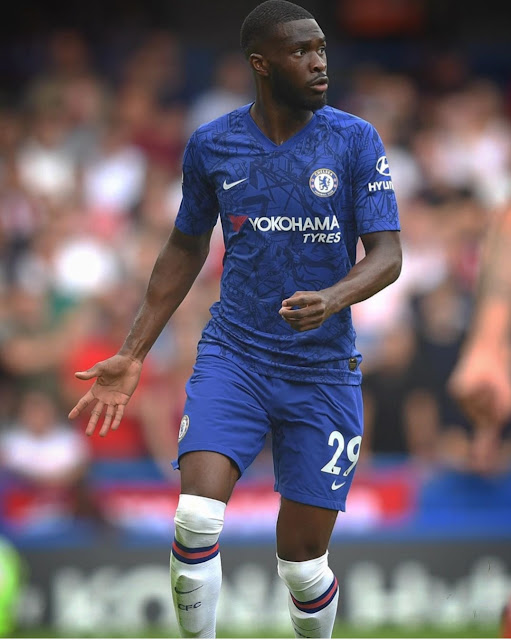 Also is 21yrs Oluwafikayomi Oluwadamilola "Fikayo" Tomori, born in Canada to Nigerian parents but raised in England, Tomori is eligible to represent the senior national teams of Nigeria, Canada and England, but he is not about to file his one-time allegiance switch to the Super Eagles.

Abraham scored 3 goals and another Nigerian, Tomori got the first goal against Wolves. These guys are already British and I doubt so much they will want to play for Naija, football fan reacts.

Nigeria have not given up on persuading Abraham to switch to them, and when Lampard was asked if he had spoken to the player about that, he said: 'No.

'I don't really. That's obviously not my choice. I know Tammy has been in England squads before and I'm not surprised Nigeria would want him. But it's a question for him I suppose'. 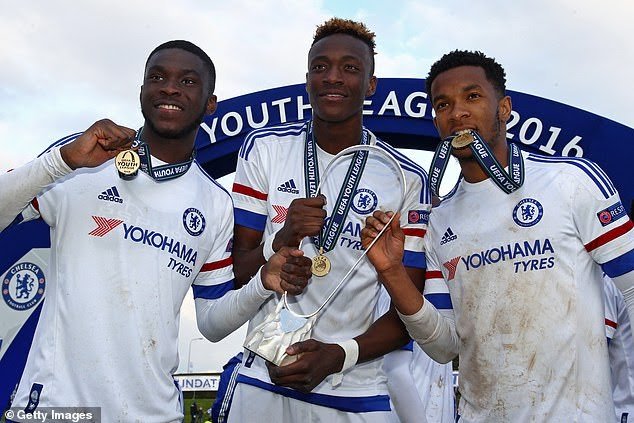 His performance in Chelsea English Premier League season so far was a perfect response to Abraham's omission from the last England squad and will surely convince, England coach Gareth Southgate to call him up before supposed interest from Nigeria goes any further.
'The way he is going will obviously put him into that bracket without telling Gareth what to do,' said Lampard. 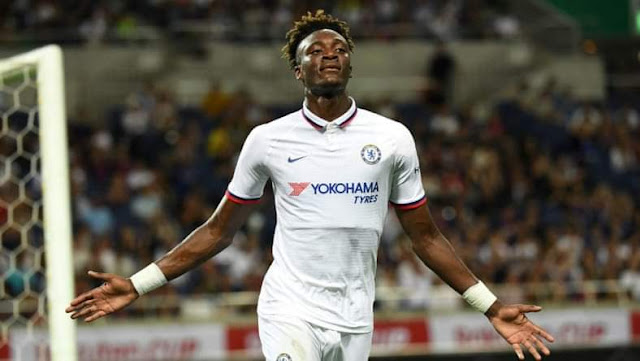 'I watched Tammy Abraham and Fikayo Tomori on Saturday, the technical crew will answer if Tomori is in our plans''.