Boosting the Entertainment and Tourism Potentials in Imo, Oga Jay Invests in Imo 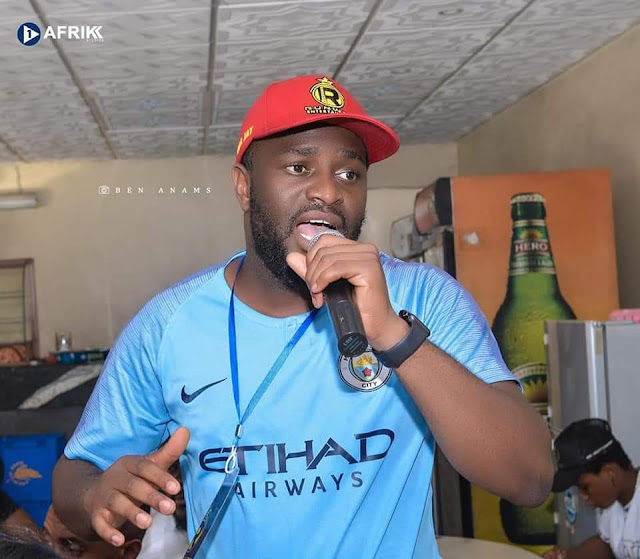 CEO Runway Entertainment popularly known as Oga Jay, says Owerri visitors could provide Imo’s next economic bonanza as the dollar continues to rise and the world shifts attention from Oil.

Tourism, Entertainment could replace Oil and Agriculture as the driver of the Imo economy as new attractions and a plunging dollar increase the state’s appeal for foreign visitors.

The Orlu Imo State born businessman who based abroad, had returned to Nigeria to invest in Imo State after his showbiz promoting company and Record Label, Runway Entertainment sealed a collaboration with Imo state government to organise an Independence Night Concert in celebration of Nigeria's independence October 1st. 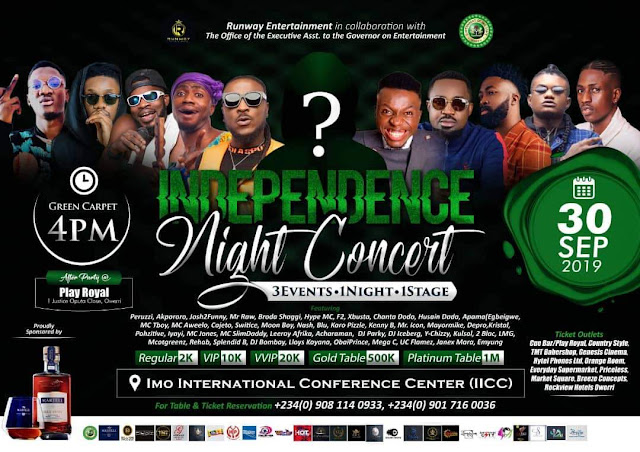 In the bid to develop talents and skills, Runway Entertainment had gone into partnership with the Office of the Executive Assistant to Imo State Governor on Entertainment, in organising a 3-in-1 entertainment package, featuring Music, Comedy and Fashion show on the 30th of September, 2019 at the Imo International Conference Centre, IICC, Owerri, by 4pm red carpet.

Runway Entertainment boss, Oga Jay said that Owerri, the Eastern Heartland could be seeing the beginning of a tourism boom.

“This is going to be the next Oil boom,” the Runway Ent. chief executive said. “If we look in Nigeria in terms of the aspiration of where people want to invest, Imo stands out as No 1 in terms of aspiration and desire to go to. There’s a huge opportunity in Imo's tourism, hospitality and entertainment sector.” 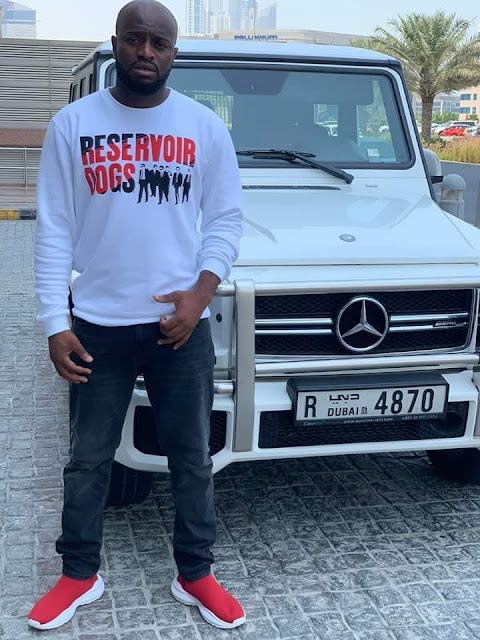 Mr Justin who has toured different continents before returning to Nigeria , said Oguta Blue Lake, Okigwe Rolling Hills, Nekede Zoo, Abadaba Lake, and so many other entertainment and Tourism sites would attract millions of tourists annually to Imo and increase states Internally generated revenue, IGR.  “The flow-on effects will be felt for decades to come,” he added.

Media entrepreneur and blogger, IfeanyiCy Njoku adding his voice said that Imo was entering an important economic cycle where its service sectors would play an increasingly important role in driving the eastern region’s future success and sustainability.

“With international tourism to Owerri continuing to grow to record levels, continued investment in new product, including integrated resorts, as well as existing tourism product is critical to ensure we are able to cater to the growing number of visitors,” he said.

“Ensuring we have a diverse range of product and experiences to meet the rapid growth and needs of this market in particular will become all the more important,” IfeanyiCy said.