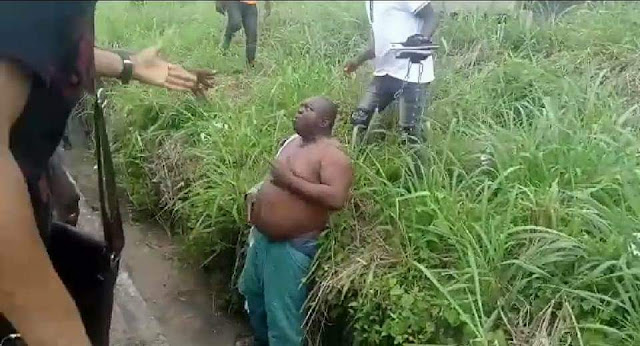 The government of Emeka Ihedioha in Imo, on Thursday, August 29, ordered a 'citizen’s arrest' against Rochas Okorocha, the immediate past governor of the state over alleged assault on an official, Jasper Ndubuaku.

The News Agency of Nigeria (NAN) reports that the order was issued by the Secretary to State Government (SSG), Uche Onyeaguocha, following an alleged assault on the chairman of the recovery of government properties and Senior Special Assistant to the Governor on Security , Jasper Ndubuaku.

It was learnt that Ndubuaku was allegedly assaulted at the entrance of Okorocha’s residence.

According to Onyeaguocha, the state had also placed Okorocha on security watch.

He appealed to Imo citizens to arrest him and alert the government whenever they found him in the state.

A video, which trended online, had captured some sponsored thugs chasing and beating Ndubuaku at a roundabout near Okorocha’s residence on Spibat Avenue, Owerri.

The incident was confirmed by the commissioner of police in the state, Rabiu Ladodo, and the SSG and they were said to have announced that a citizen’s arrest had been declared on Okorocha over the incident.

They alleged that Okorocha hired thugs to attack Ndubuaku, a special adviser to Governor Emeka Ihedioha on security matters and that he would be prosecuted once arrested.

The commissioner of police also said that police would investigate the senator’s involvement in the matter.

Ndubuaku had alleged that he was beaten at Okorocha’s residence and thrown into a gutter by some thugs.

“We got a court order to recover stolen properties kept in Okorocha’s house and when we got to his house on Thursday, armed thugs attacked us.

“There are twenty government vehicles in his house, four Speed Boats, one movable Crain and generator sets, which we went to recover before the incident.

“We will not give up the battle, we will go back to his house because the property belongs to Imo government,” Ndubuaku said.

Sam Onwuemeodo, special assistant on media to Okorocha, explained that the recovery committee was attacked by the former governor’s sympathisers and passers-by.

He added that the recovery team went to Okorocha’s house without a court order and that they invaded Okorocha’s residence with no fewer than 50 thugs. 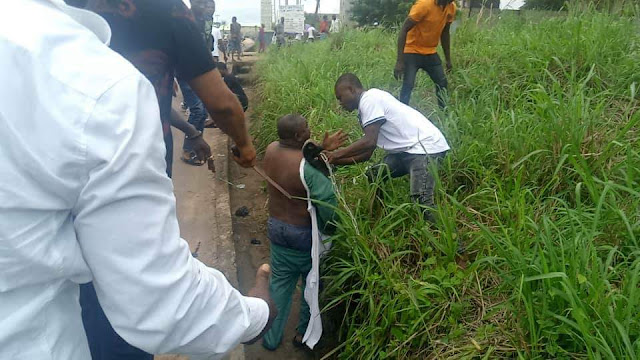 Legit.ng earlier reported that Okorocha had earlier berated the Imo state chapter of the Peoples Democratic Party (PDP) over a petition against him by the political organisation to the Inspector General of Police (IGP).