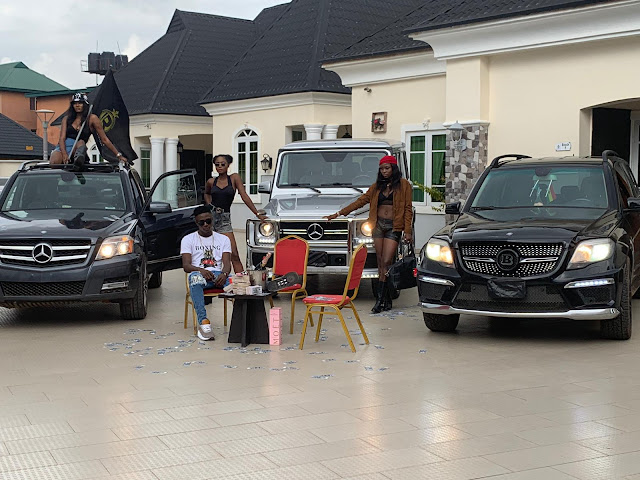 The graduate of Microbiology from Imo State University who was signed two months ago into an International record Label, Runway Entertainment Limited had shoot his first music video named Kobo, immediately after releasing the audio.

The music video, a club banger which was shoot in Owerri, the Imo State capital is what we expect for this dancehall hit.

The opening song puts a funky, hip-hop spin on the once dance hall-esque.. Oyima (ft Chimzy). Layered with hot beats and the rap vocals, Kobo' Kobo' is the bomb!

'Kobo' is an irresistable track that takes the danceable hit and transforms it into a techno wonder that will make anyone get up and move.

The chief executive of Runway Entertainment, Mr Justin Chinedu Oguaghamba popularly known as Oga Jay, has promised to encourage and promote young talented Nigeria and Africa artistes to realise their full potentials in the music and entertainment world.

The video and audio material of kobo will be released into the music market soonest. 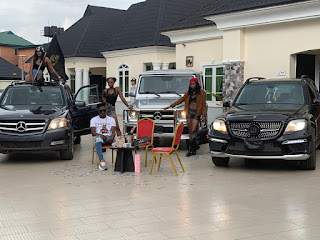 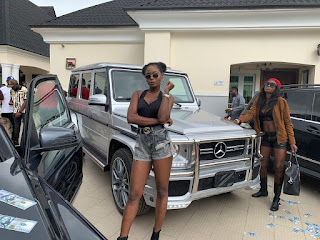 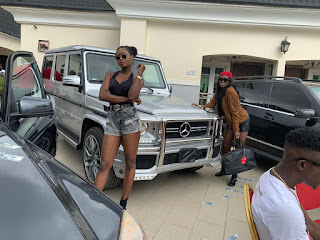 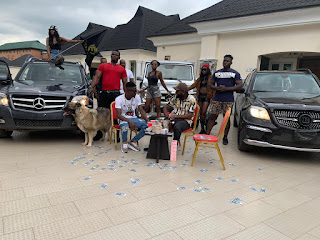 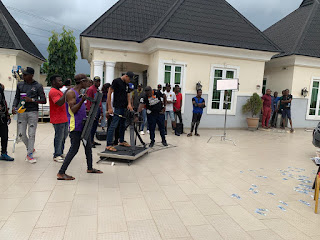 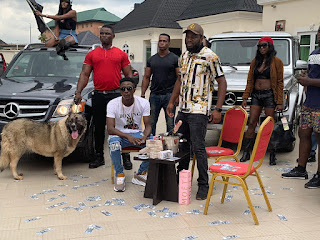 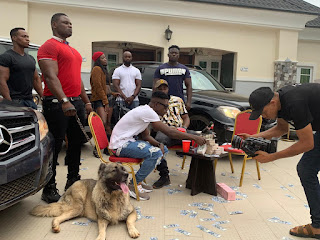 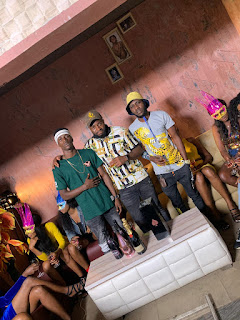 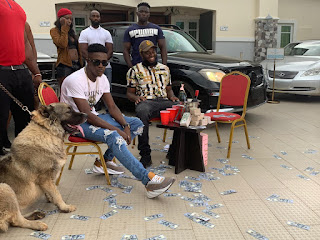 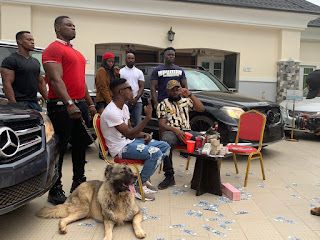 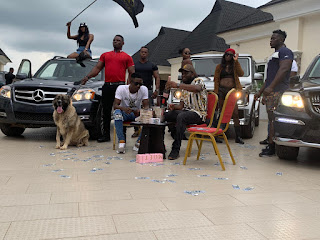 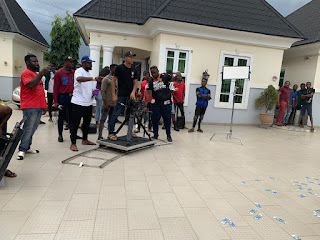 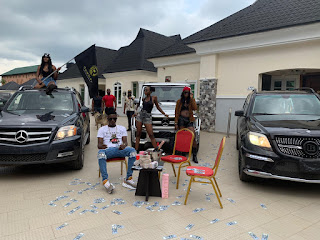 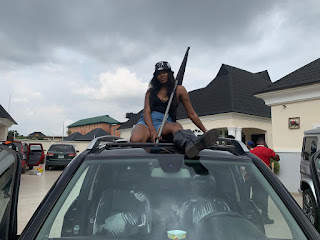 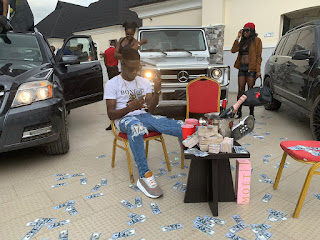 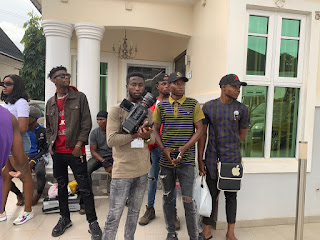 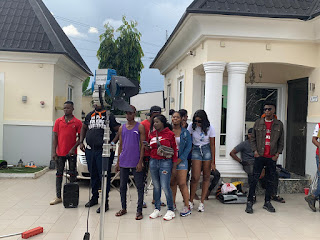