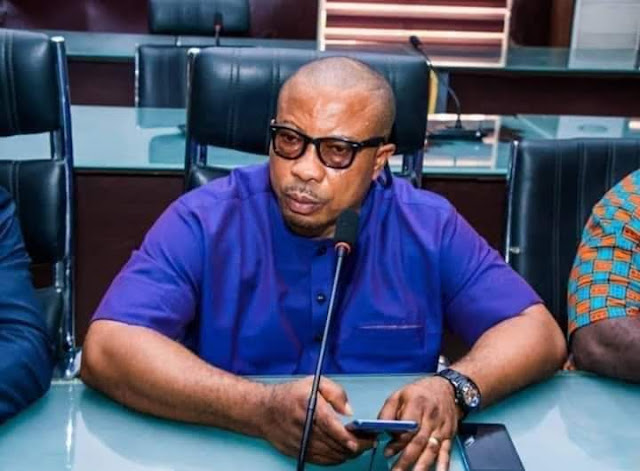 The Senior Special Assistant (SSA) to the Imo State Governor on Rural Development, Chief Richmond Osuji has revealed that the Rebuild Government of Governor Emeka Ihedioha will on Tuesday 27th August, 2019 flagg-off the construction of multiple rural roads under the second phase of implementation of the Rural Access and Mobility Project (RAMP-2).
Under the RAMP-2 project, Chief Osuji  former Chairman of Aboh Mbaise Local Government Area, said about 380.71 kilometers of rural roads will be constructed across the three senatorial zones as a fulfillment of Governor Ihedioha's campaign promise of creating access roads to link up the rural areas and enhancing speedy development in the rural communities.
Work on the roads will span over 380.71 Kilometers and is estimated to cost about N13.5 Billion. The new roads will spread across the local government areas of the state. A release from the Bureau for Rural Development indicates that the zonal flag off Ceremony will take place in Mbaitoli, Isu and Onuimo LGA's respectively and will be performed by His Excellency, Governor Emeka Ihedioha.
The SSA further assured that Peoples Democratic Party (PDP) government in the state remains committed to ensuring that life is made easier for rural dwellers in the state through the provision of quality roads and other basic infrastructure. According to him, “Government will not relent in its efforts at ensuring that life in the rural areas becomes a thing of envy by the people living in the urban centers such that rural-urban migration can be reduced to the barest minimum.”