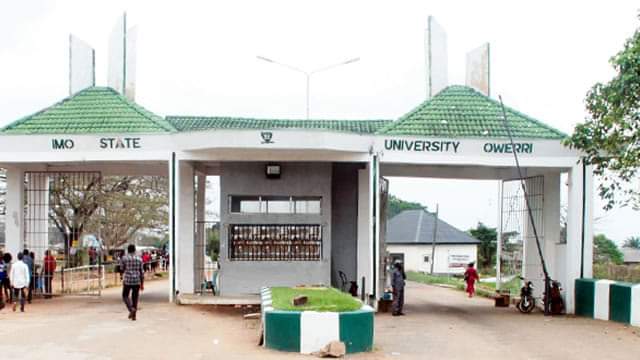 The Police in Imo State on Thursday said they have arrested three suspects in connection with the ongoing cult clash at Imo State University , Owerri , which has claimed no fewer than two lives so far .

Cultists on Wednesday evening killed no fewer than two undergraduates , while other victims were taken to the hospital by the Police .

The killings , which occurred at the front gate axis of the university, caused students and business operators within the area to go into hiding .

The Police Public Relations Officer in the state , Orlando Ikeokwu , told our Correspondent that the operatives of the Command swung into action immediately after the killings and arrested three suspects .

The Police spokesperson added that a locally made pistol was recovered from the suspects .

Ikeokwu said that the suspects would be prosecuted at the end investigation .
He said , “We arrested three suspects in connection with the Wednesday murder at IMSU .

“A locally made pistol was recovered from the suspects .

“We will prosecute them at the end our investigation .”