Ihedioha Sends names of Ex-Minister, 16 Others as Commissioner Nominees to Imo House 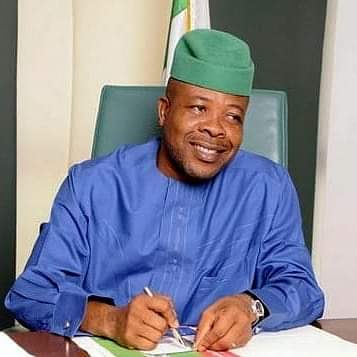 The Speaker of the Imo State House of Assembly, Collins Chiji, on Tuesday announced 17 names as nominees for Commissioners in the list sent by Governor Emeka Ihedioha .

The Speaker, who read out the names during the plenary , appointed Eddy Obinna representing Aboh Mbaise as the chairman of the screening committee .

Among the names were a former Minister of State for Foreign Affairs , Prof . Viola Onwuliri ; a former Deputy Speaker of the state House of Assembly, Chuma Nnaji ; Vincent Udokwu, Bon Unachukwu , Reginald Ihebuzor and Emeka Ebiliekwe .

The Speaker urged the screening committee to do a thorough job and report to the assembly.

He promised that the assembly would continue to support the governor in the determination to rebuild the state .