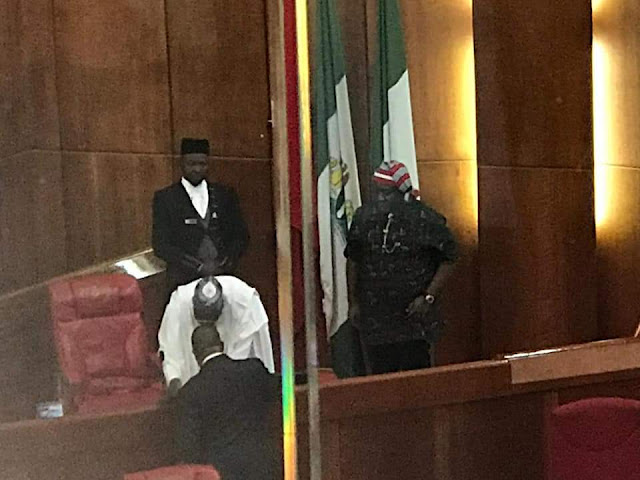 Senator Benjamin Uwajumogu has been sworn-in for a second term by the Clerk of the 9th Senate of the Federal Republic of Nigeria to represent Imo North (Okigwe Zone) in the National Assembly.

Chief Uwajumogu had challenged INEC refusal to issue him with certificate of return in court as a breach of his constitutional and electoral rights. 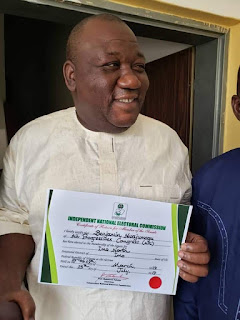 INEC in obedience to the court ruling yesterday issued Uwajumogu a certificate of return, though expressed reservations over the process of his emergence as Senator-elect for Imo North.

Meanwhile, the Candidates of the Peoples Democratic Party, PDP, All Progressive Grand Alliance, APGA, and Action Alliance, AA, are challenging INEC declaration of Hon Uwajumogu at the Election Petition Tribunal.