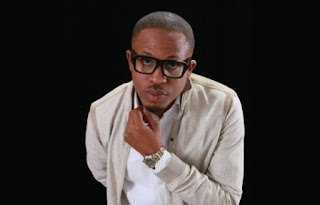 The Governor of Imo State, Hon Emeka Ihedioha has appointed Naetochukwu CHIKWE popularly known in global music scenes as Naeto C as Special Assistant on Lagos Liaison.
Naeto C is the son of Ambassador Mrs Kema Chikwe and Nze Herbert Chikwe the CEO Somachi Investment Ltd owners of Owerri Mall; Housing Owerri Shoprite.
His mother,  Igolo Kema Chikwe, is a BOT member of the People’s Democratic Party. She previously served as Nigeria’s minister of transport from 1999 – 2001 and the minister of Aviation from 2001 – 2003. Kema also served as the Nigerian ambassador to Ireland in 2009 and PDP National Woman Leader as well as Chairman of JAMB.
The 37 years rapper was born in Houston, Texas but had his basic education in Nigeria. Naeto C graduated from a Lagos-based secondary School, after which he moved to the United States to further his education.
The rapper briefly studied at a public college called The State University of New York College (SUNY) located in Old Westbury and later moved to George Washington University (GWU) a year later. Naeto C graduated from GWU with a degree in Biology in 2004. Six years later, precisely in 2010, he began to pursue an MSc at the University of Dundee in Scotland, majoring in Energy Studies. 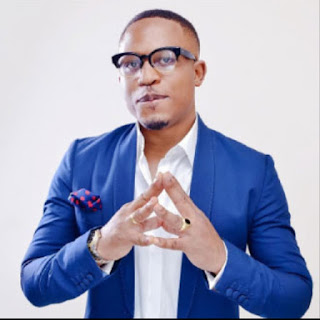 After his music career took off, the rapper returned to school in 2013 to study a course in Energy Economics at the University of Oxford in England.
Naeto C is married to Nicole Chikwe, the daughter of Chief Jerry Chukwueke. Their marriage has been blessed with three lovely children.
Before his appointment by the Governor of Imo State, Naeto C is signed to Cerious Music label, following his exit from Storm 360 record label in 2013.
Dubbed ‘Super C’ and ‘The P’, the rapper has four albums to his name. They are U Know My “P, Super C Season,  Day 1, and Festival. He released his debut album in 2008, his second studio album was released in 2011 while the last two dropped in 2015.
The P has two nominations and three awards to his name. In 2012, he was nominated for the “Artiste of the Year” at The Headies while his album Super C Season was nominated for “Album of the Year” at The Headies in the same year. Naeto C won the “Best New Musician” at MTV Africa Music Awards held in 2008 and the “Best New Artist” at the MTV Africa Music Awards held in 2009. His video was also voted Video of the Year at Channel O Music Video Awards in 2009.