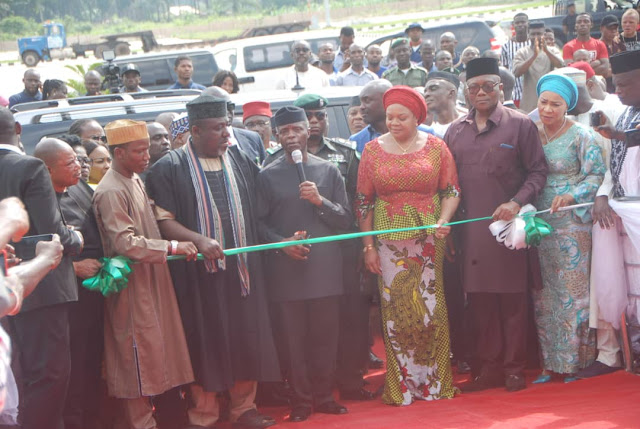 The Vice-President of Nigeria, Prof. Yemi Osinbajo was in Owerri, the Imo state capital yesterday Thursday 23rd May 2019 to commission some very important projects of the Rescue mission government led by the out-going Governor of Imo State, Owelle Rochas Okorocha. 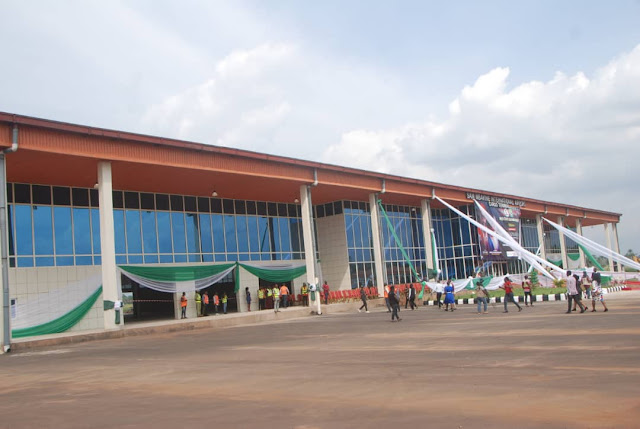 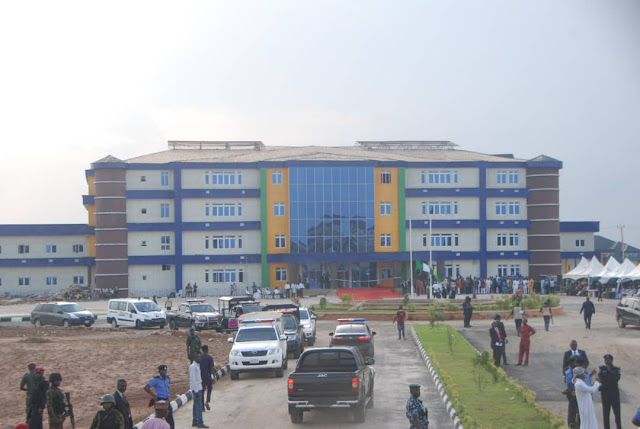 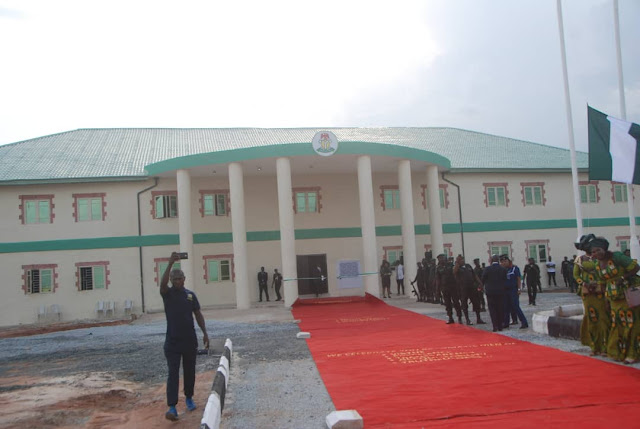 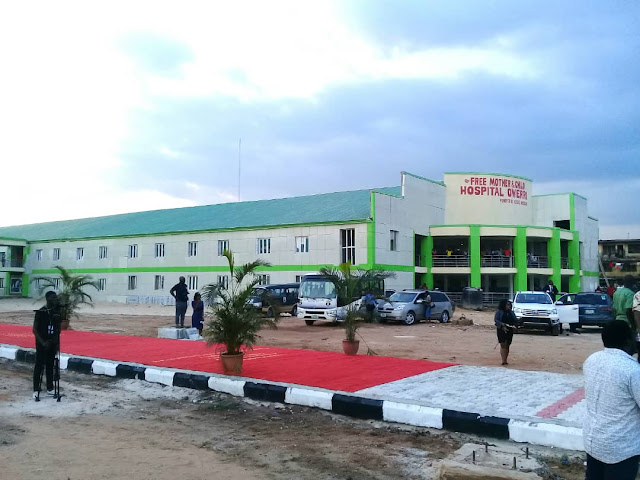 The "Free Mother & Child Hospital Owerri" was also Commissioned by the Vice-President, Prof. Yemi Osinbajo on behalf of President Muhammadu Buhari on Thursday May 23, 2019. 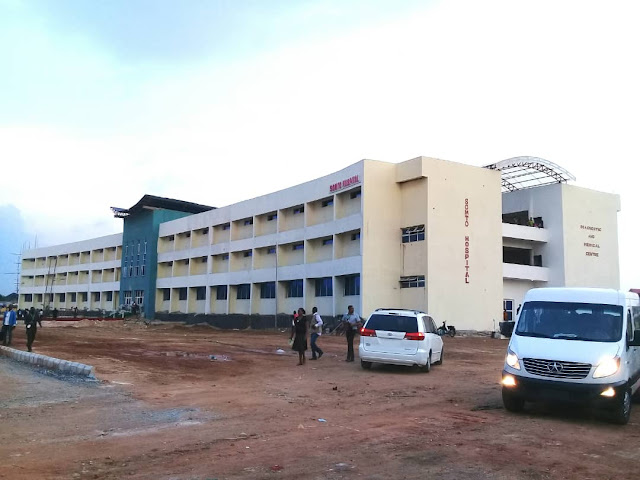 As well as the "Somto Hospital" located at the site of the relocated Ekeukwu Market also Commissioned by the Vice-President, Prof. Yemi Osinbajo on behalf of President Muhammadu Buhari on Thursday, May 23, 2019.

“Again, it is important I inform you that this airport was built by the sweat of Imo people. There was never a time that the Federal Government built it for them. Today, we are adding another dimension to it by making it an International Cargo Airport. When you Commission it today, it now means that Imo State is now linked to the rest of the world. You may not need to go to Abuja, Lagos, China, or London or anywhere in the world to clear goods. This will equally create Job Opportunities for our people who have been longing for things like this. Very importantly Mr. President, it is important to note that this project was funded 100% by Imo State Government, in order words we are asking for refund as soon as possible”.