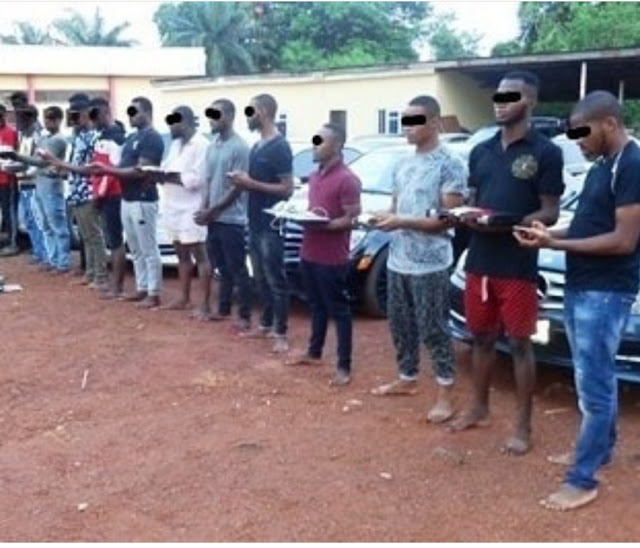 The South-East Zonal Office of the Economic and Financial Crimes Commission, EFCC, has arrested 37 suspected internet fraudsters in Owerri, the Imo State capital.

The arrest followed a raid on some targeted residences in Okwu Uratta, Aladinma and Egbu areas.

The Commission’s action followed intelligence report which pointed that the suspects were living lavish lifestyles without any known means of livelihood, alleging further that they specialize in defrauding unsuspecting victims, through the internet.

Speaking on the development on Thursday, the Zonal Head, Usman Imam, who said the exercise was in line with the Commission’s mandate, decried the high rate of cybercrime in the zone which he blamed on the erosion and breakdown of country’s values.


“It is true that no society has been able to totally eradicate crime, but we are ready at least to reduce it to the barest minimum and it appears that this cybercrime is one of the challenges of our time, which the EFCC is willing to face drastically.

“What is the business of a university student, a new graduate or youth corper looking for money to buy a car of N10 million? Obviously, this is rushing life and a collapse of our positive value system where people rarely want to start from a humble beginning,” Usman added.

He lamented that if nothing was done, the country’s leadership could be jeopardized as many youths involved in cybercrimes are expected to take up leadership positions in the future. 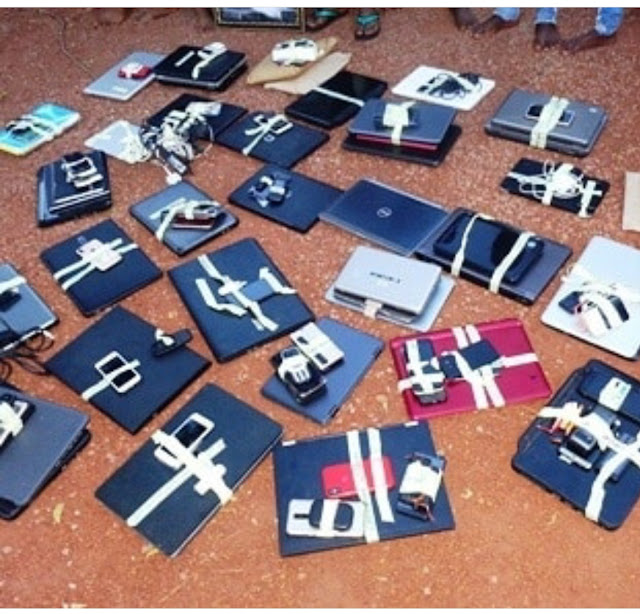 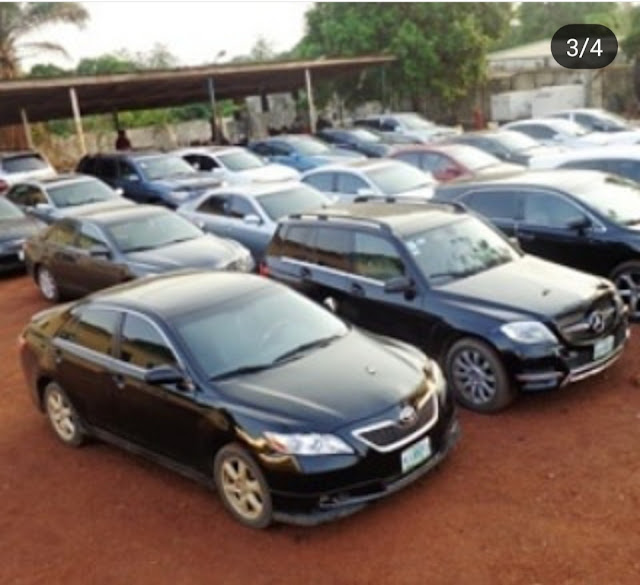 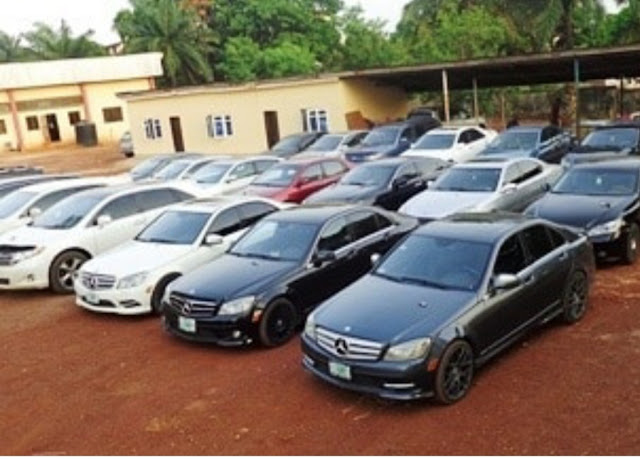