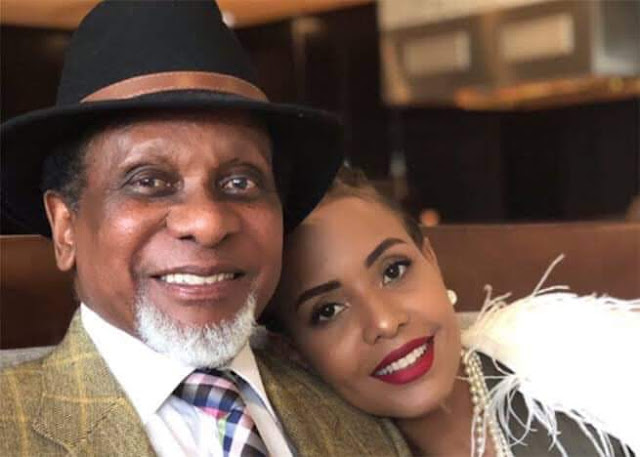 75-year-old Tanzanian Business Mogul who is also the richest man in Tanzania Reginald Mengi has died, leaving behind $560 million for his 39-year-old  beauty queen wife, Jacqueline.

His wife was former Miss Tanzania.

Mengi was one of the most revered figures in East African business circles. Born in 1944 in Kilimanjaro to extremely impoverished parents, he rose above arduous circumstances and overcame early adversity to become one of Tanzania’s most accomplished and wealthiest businessmen. FORBES estimated his net worth at $560 million in 2014.

He was the founder of the IPP Group, a Tanzanian conglomerate that bottles Coca-Cola and manufactures the bestselling ‘Kilimanjaro’ water brand in the country. His group is also involved in mining, real estate and manufacturing of consumer goods. Mengi was perhaps best known for owning one of the largest and most influential media companies in Africa. His media group, IPP media, owned several newspapers, television and radio stations in Tanzania. In all, the IPP group employs more than 5,000 people, and was one of the largest corporate taxpayers in Tanzania.

With his passing, his beauty queen wife Jacqueline Mengi will become the richest woman in East Africa.

May his soul Rest In Peace. 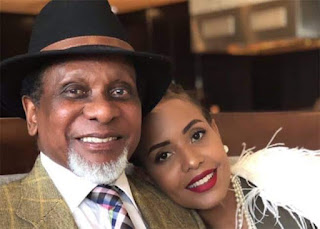 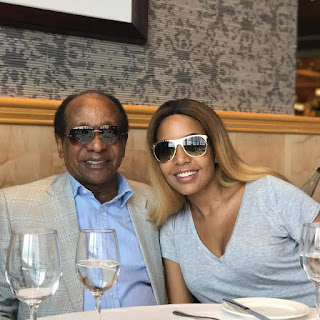 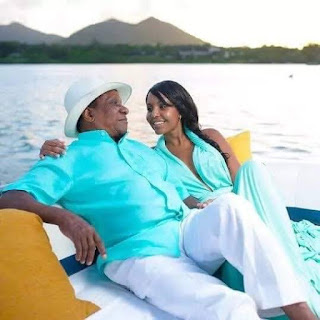 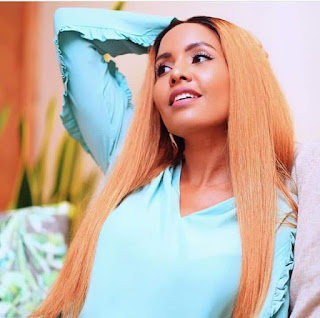