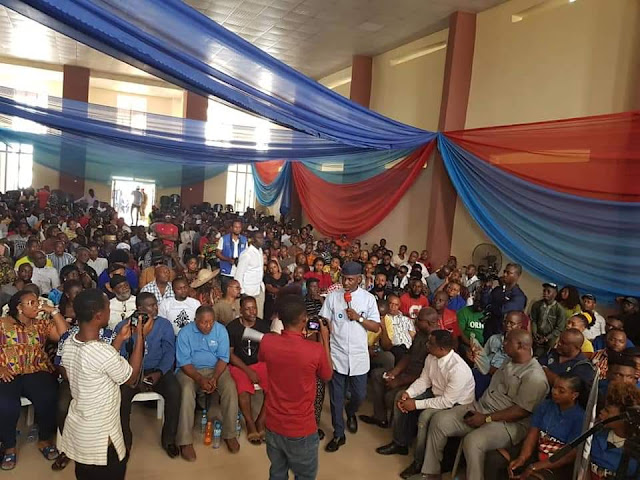 The history and story of Imo State based artistes (entertainers) can not be completely said without mentioning the positive role played by the former Chief of Staff to Imo State Government, Ugwumba Uche Nwosu.

The Nkwerre born former Commissioner for Lands, Imo state, Chief Uche Nwosu is the man behind the active responsiveness of Imo State government on entertainment and general youth empowerments. He has done quite well in this regard and must be eulogised and encouraged.
In the area of Entertainment, Ugwumba Uche Nwosu proved he's indeed the friend of the youths in words and actions.
With Uche Nwosu's inclusion in the Rescue Mission government, events like F2's Listening party, Xbusta's EP launch (a launch pad before his signing into Five Star Music), Smile Heartland, Jollof Jokes Concert, AY Live, Inhale LafinGas, White and Green Ball, Imo Entertainment Conference, Imo Laff Session, Imo Got Talent, etc were all financially supported by Uche Nwosu.
Then, because of his liberal heart, he was consensually adopted as the grand patron of Imo based artists league, an umbrella covering all the entertainers in the state.
As the patron of the Imo based artists league, he has supported every entertainer in their different brainchild, in order to project them better, he has supported platforms that has the interest of Imo youths at heart.
Through the youthful friendliness and kind gestures of Uche Nwosu, some Imo based entertainers has been opportune to be signed in great record labels, (like Lady G, who was signed by 2face's music platform), Gain free excess to government sponsorship to their respective events, welcomed Imo sons and daughters who in one way or the other made the state proud in the Nigerian entertainment industry, example of such magnanimity is the 'Home Coming Of BBnaija Winner and other members', even as The actor's guild chapter of Imo state was not left out as the youths friendly Nwosu also gifted them a car for their movie locations and other engagements.
As a friend of the youths, he took it upon himself to appear on every event packaged by Imo based Entertainers especially those who are doing well for themselves, no matter the time, he must be there to support talents and creativity.
What a great man, he has also promised that win or no win, he'll always be who he is to the youths. 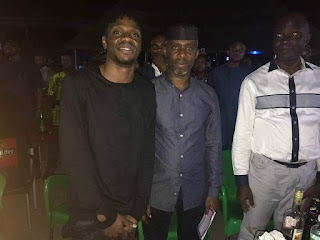 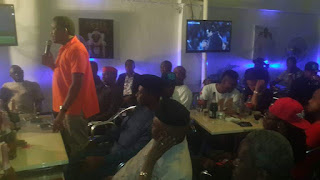 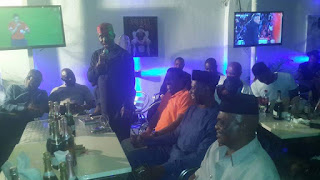 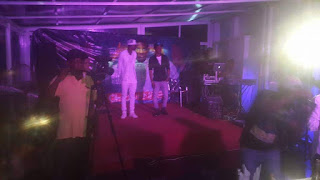 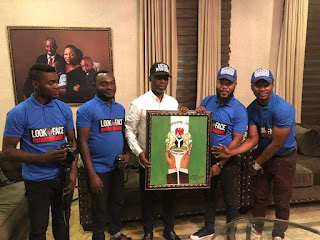 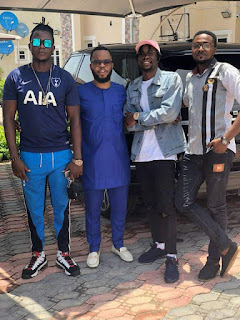 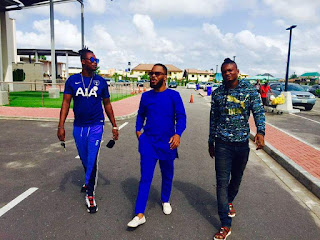 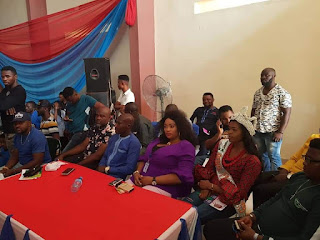 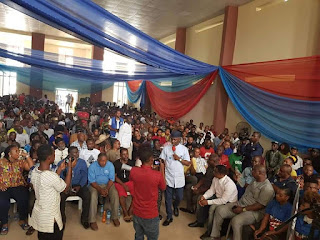 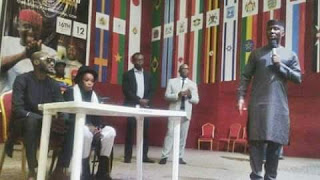 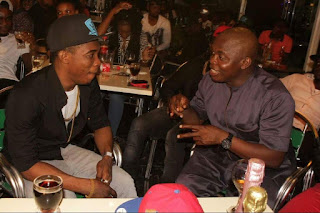