Obi Cubana: King of Night Life ... Happy Birthday the Boss of all Bosses 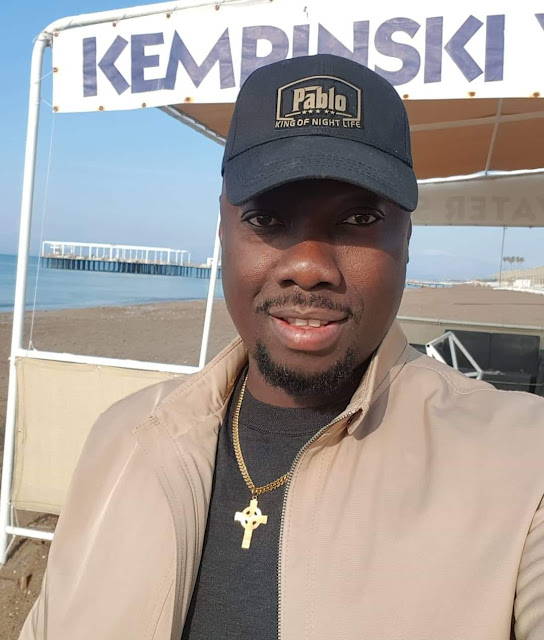 On Sunday April 14th, 2019, Nigerians from all walks of life will congregate at Pablo Cubana, No 17 Adeola Odeku, Victoria Island, Lagos to "BEHOLD AMONG MEN, A KING IS CREATED".
A weekend of carnivals and festivities starting tomorrow April 12th , 13th, and a grand finale on the 14th; the Obi Cubana's Birthday Weekend, a moment to celebrate God's awesomeness, love, determination and excellence.
You may ask, who is Obi Cubana and why Nigerians mapped out three good days to celebrate him. The answers are provided herein. 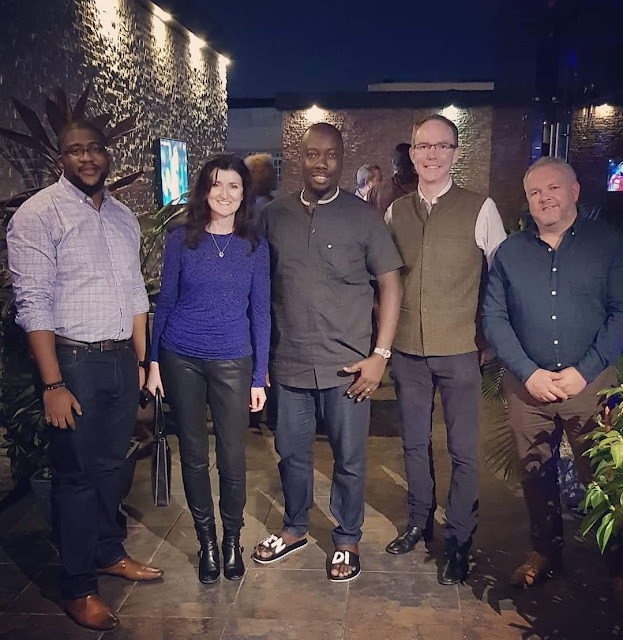 One of Nigeria's biggest investor in the Tourism and Hospitality Industry, Chief Obinna Iyiegbu is the Chairman and Chief Executive of Cubana Groups. The Anambra born businessman is the owner of biggest club and Lounge brand in Nigeria; Cubana with branches in major cities starting from Abuja, Port-Harcourt, Owerri and Lagos, he is still expanding.
That Obinna Iyiegbu is one of the most visible men in the Nigerian entertainment and hospitality industry right now is not in doubt, the opening of his Nite club, Pablo, Cubana at Adeola Odeku in Victoria Island Lagos makes it the fourth under the same brand name, CUBANA.
He started out years back with the name Ibiza when he opened his first joint off Gimbiya Street in Area 11. The place was to later become the place to be not only because it offered a new vista in terms of having the best DJ in Abuja then, he also offered the sit out bar, which was to later become the  fad. Ibiza was to later add teevees for ardent watchers of football, which was also novel then. 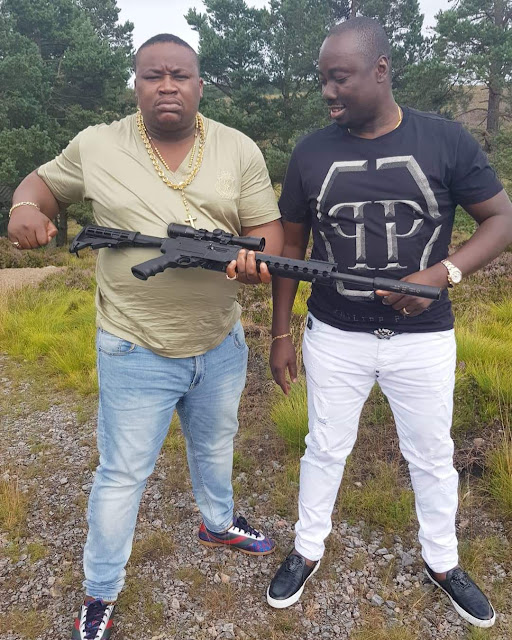 From there, it grew in lips and bounds, acquiring more space. At a point, Ibiza could not contain the type of crowd that Obinna wanted, he moved to highbrow  Wuse 2, acquired the spot along Adetokunbo Ademola Crescent. That was the first Cubana lounge and Bar, a whole building with its own champagne lounge for celebrities. At that time, it was the place to be for Senators and members of the House of Representatives. Indeed, top officials of the National Assembly saw the place as their playground.
After the success of Cubana Lounge, Obinna moved on to hotel business. He opened the first and the second, both in Abuja. The others were to later follow. As at the last count he as about six of them. In Abuja. The flagship of the hotels is the Grand Cubana Hotels in Jabi Abuja which has about 100- bed spaces and is a 3-star hotel with all the works. 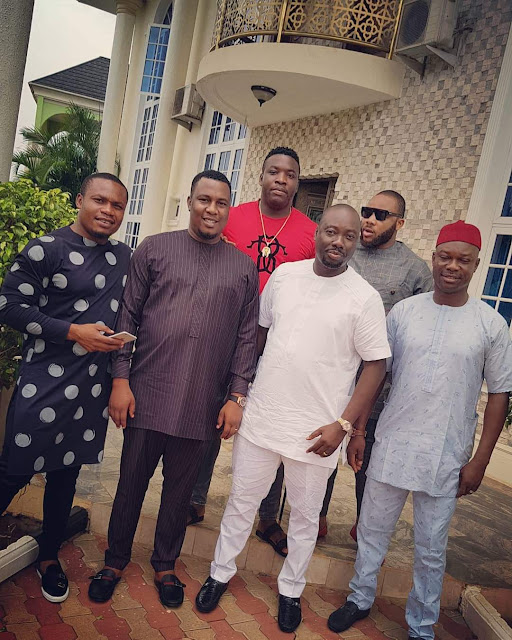 After that he has gone on to open the Cubana Lounge and Events Centre located along Sani Abacha road in GRA3 Port Harcourt which is also replicated in Owerri, Imo state capital.
The young and progressive CEO of Cubana Group, Chief Obinna Iyiegbu, believes that the hospitality and entertainment industry in the country offers a lot of opportunities within the economy and he has also shown that he can, despite the downturn in the economy, offer a lot of succor to jobless people. At least not less than one thousand people are employed in all these establishments spread all over the country. No wonder, Mr IfeanyiCy Njoku, a blogger and Social Media Influencer often referrs to Okpole as the Boss of all Bosses. He is the boss of Cubana Chief Priest (Paschal Okechukwu) a brand Ambassador and Showbiz Promoter as well as that of Pretty Mike, Lagos Showbiz Promoter.
Pablo as fondly called is believed to be aiming at having a 7 Star hotel in the nearest future.
Though still in his tender age, the shy Iyiegbu has been able to make his mark.