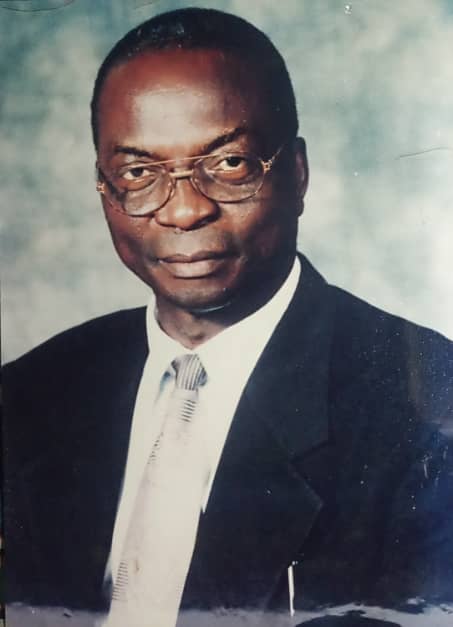 It's a shocking news for the people of Njaba Local Government Area and Imo state in general when the death was announced of a former Commissioner, former Principal Secretary to the Governor, former LGA Chairman and a chieftain of the Peoples Democratic Party, Chief Jude Nwosu.

Chief Jude N. Nwosu served also as a commissioner in the Imo State Civil service commission under H/E Dr. Ikedi Ohakim. As a political leader in PDP in Njaba LGA and Imo State, he was a member of PDP reconciliatory committee in 2009/2010.
Chief Jude N. Nwosu was known for his humility and simplicity. He was an astute community leader as well as a grassroot mobilizer in his dealings.

As we await further details with regards to his burial arrangement we pray God to grant his soul eternal rest in the bosom of our Lord. He’s survived by his children among whom are:

May his Gentle Soul RIP... Amen