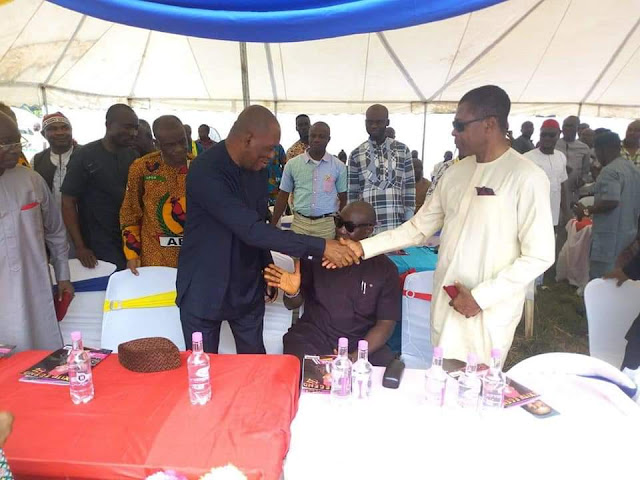 After so many ups and down in the long Ago conquered Apga primary election in 2018, the formal Apga Governorship candidate of the All Progressive Grand Alliance."APGA" Barr, Anumudu humphrey has asked the party to return back his bus that was giving to the party during the primary election.

According to Barr Peter Ezeobi who was in the police station yesterday, for over 3hours,for questioning, he said "yes the bus was giving to the party APGA, he added, that Barr,Anumudu humphrey who handed over the bus to the party,is now coming with different threat at his door step, saying; his bus should be used and returned to him after the primary election.

Peter Ezeobi openly brought up the issue today at the State secretariat of the All Progressives Grand Alliance (APGA),during the official declaration of  Chief, Hon. Edozie Njoku National Chairman interest.

He said," Gentlemen of the press in Owerri, executives, NWC and all the state LGA chairmen of the party, Anyone who knows Barr,Anumudu humphrey should go tell him his ready to meet him in the court to defend himself and the party with the document of the bus that was giving to him. 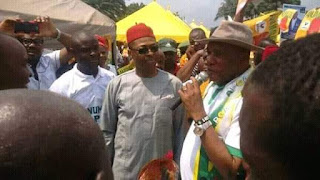 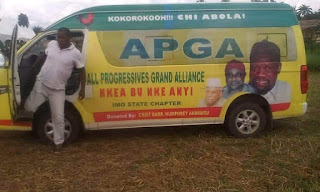 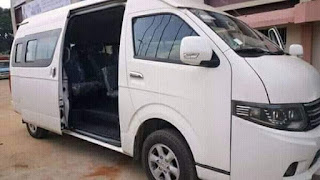