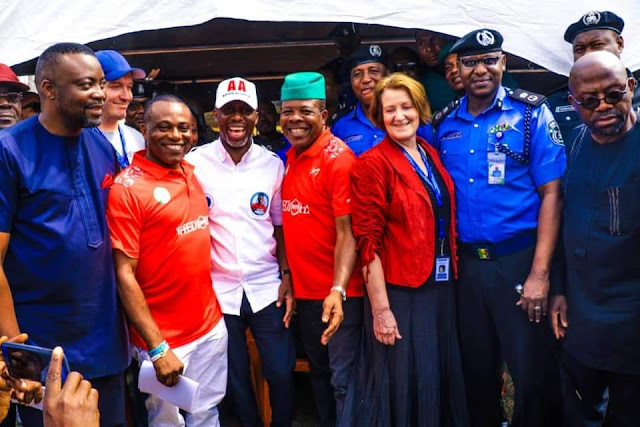 The Imo State governorship and House of Assembly Election Petitions Tribunal , on Thursday , granted the application filed by the counsel to the governorship candidate of the Action Alliance , Okey Amechi , requesting for substituted service on the state ’s governor - elect, Emeka Ihedioha . 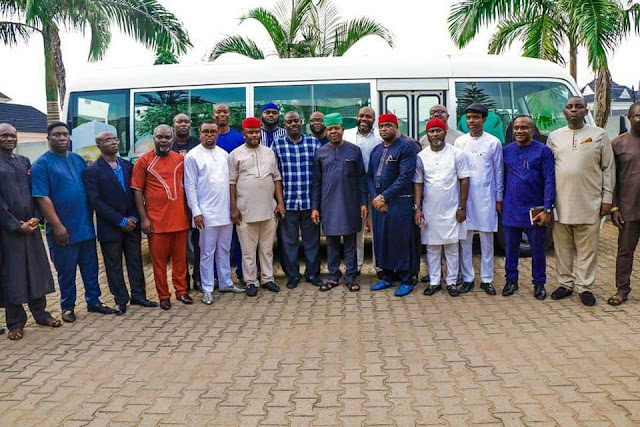 The tribunal also ordered substituted service on the Peoples Democratic Party .
Chairman of the tribunal , Justice M . O Adewara , granted that Ihedioha and PDP be served on the wall of their buildings .
Uche Nwosu, who is the governorship candidate of AA had prayed the Tribunal to among other things “determine and thus declare that Ihedioha did not satisfy the requirement of Section 179 ( 2) ( b ) of the Constitution of the Federal Republic of Nigeria 1999 ( as amended) having failed to poll not less than one-quarter of all the votes cast in at least two- thirds of the Local Government Areas in Imo State at the governorship election held on 9 th March 2019 . 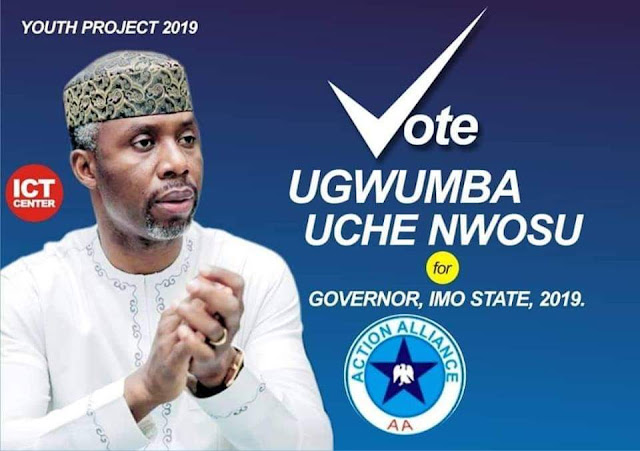 “An order directing the Independent National Electoral Commission to conduct a run -off election between the Petitioners and the 2nd & 3 rd Respondents into the office of Governor of Imo State forthwith as prescribed under Section 179 of the Constitution of the Federal Republic of Nigeria 1999 ( as amended)” .
Nwosu who came second in the state ’s governorship election rejected its outcome .