Menu
Home » Politics » 'The urban renewal you see in Imo State today is out of my initiative', Says Uche Nwosu

'The urban renewal you see in Imo State today is out of my initiative', Says Uche Nwosu 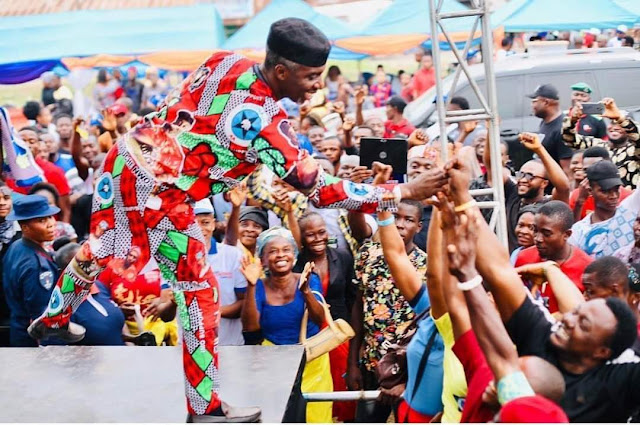 Uche Nwosu, the former Chief of Staff to Imo State Government and the candidate of the Action Alliance (AA) in the just concluded Imo governorship election is upbeat that he left a legacy in the rebuilding Imo project.

Mr Nwosu speaking to IfeanyiCy blog opined that, as a graduate of Urban and regional planning, Imo state University, Owerri, he sat down and drew out a development strategy to open Imo state for an inflow of investors and tourists, and being privileged to be appointed commissioner for Lands and Urban Development, Imo state, he approached the Governor of Imo State, Owelle Rochas Okorocha and convinced him why the exit and entry points to the state capital should be expanded into multi-lanes to beautify the city and give it ecstatic look and Governor Rochas Okorocha graciously approved of if and the aggressive urban renewal program of the state government was launched, and to the glory of God, it's beauty today is manifest in the Okigwe Roundabout /Orji Flyover multilane, Wetheral Road, Bank Road, Orlu Road expansions/multi-lanes and other ongoing road expansions/constructions which has given Imo state a befitting state capital and an ecstatic outlook.

The well and organised state capital, Nwosu said had attracted numerous investors into Imo state within a short period. Nwosu who goes by his chieftaincy title Ugwumba reiterated that Anambra businessmen and their likes are investing heavily in Imo because of the conducive environment created by the Imo State urban renewal initiative which he stated to be his brainchild. 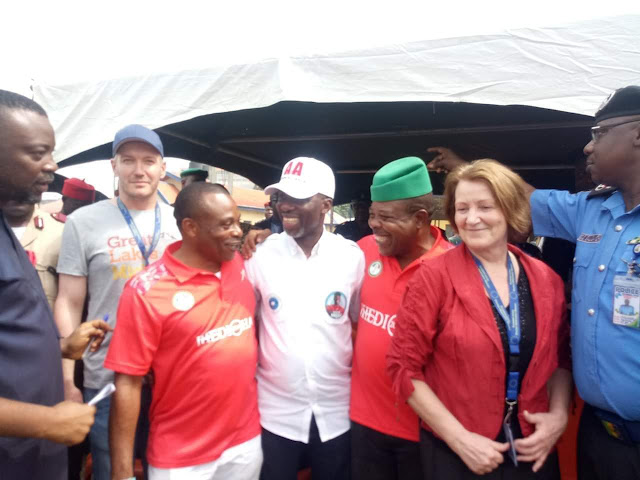 Nwosu, the Action Alliance candidate in the march 9th Imo gubernatorial election is optimistic of reclaiming his mandate in court, as he alleged that the Peoples Democratic Party Candidate, Emeka Ihedioha fraudulently connived with the INEC officials in Imo to be declared governor-elect even without meeting the constitutional requirements. He stated that while his lawyers are in courts to ensure that justice is done, he urged Imo sons and daughters to continue to invest in Imo, that the rescue mission government has provided adequate security, conducive environment and good business incentives to woo investors from all over the world,for Imo is an investment destination and had alot of tourist attractions. 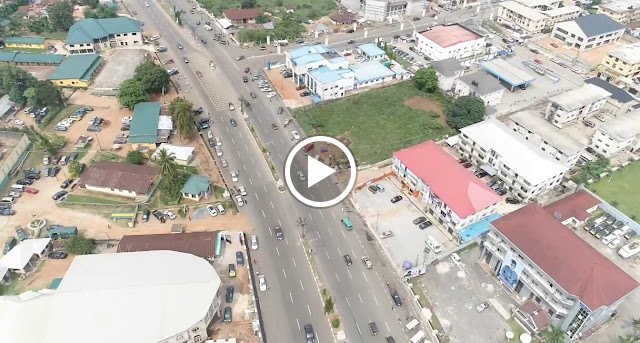 Speaking on the allegation that his Father-in-law, Governor Rochas Okorocha will interfer in his governance of the state if elected, Mr. Nwosu noted that Chief Okorocha will never interfer in his administration for he never interfered in his work when he served in the government as commissioner for lands and chief of staff.
“The issue of Rochas Okorocha trying to control Imo state with his family does not arise. People should get down to Imo State. People should leave sentiments alone 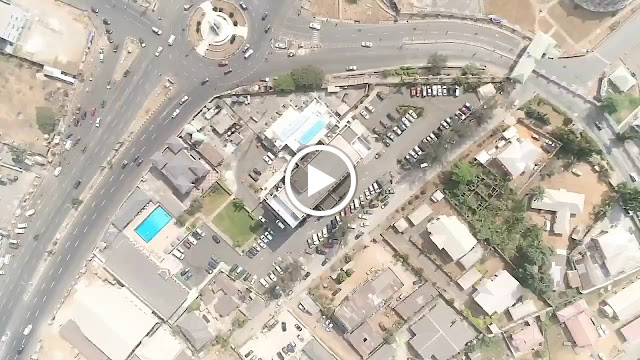 “My name is Ugwumba Uche Nwosu. I am from Nkwerre local government. Rochas is from Ideato South local government. By virtue of God’s grace, I was able to get married to the governor’s daughter. Does that stop me as a man from running an effective government and delivering good governance for Imo people ?
“I was commissioner of lands and later chief of staff. Did Rochas Okorocha stop me from doing my work? The urban renewal you see in Imo State today is out of my initiative.