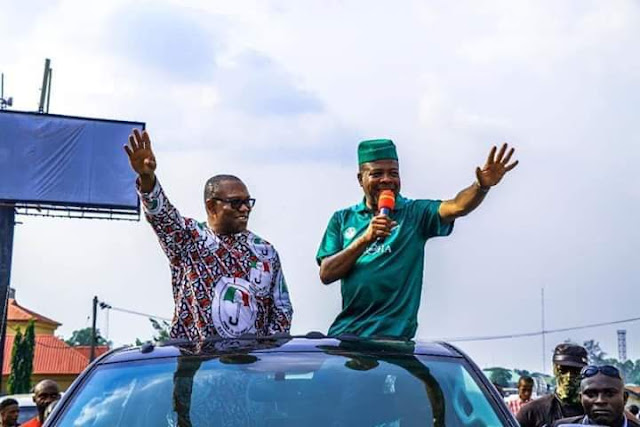 I, Prof Francis Otunta, Vice Chancellor Federal University of Agriculture, Umudike do hereby announce as follows that Hon Emeka Ihedioha of the Peoples Democratic Party, PDP, is officially declared the winner of 2019 Imo Governorship election after polling a total vote of =273, 404 to defeat his rival Uche Nwosu of the Action Alliance (AA) who scored 190, 364 and thereby returned elected having fulfilled all constitutional requirements and the electoral act 2010 as amended.

Number of LGAs won by political parties in Imo and Final scores declared.