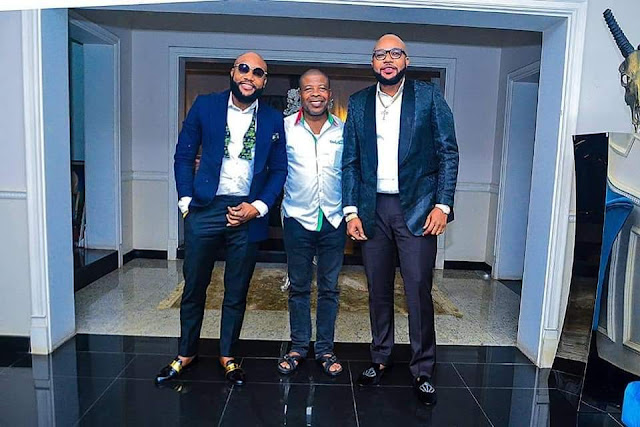 The duo came to congratulate the Governor-elect on his victory at the just concluded gubernatorial election held in the State. 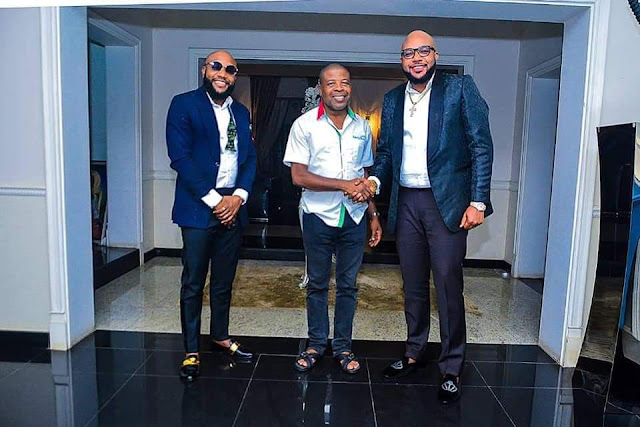 Ihedioha and E-Money has been friends before now, his emergence an opportunity for E-Money to show solidarity by signing talented Imo youths into his Five Star Music Record Label.