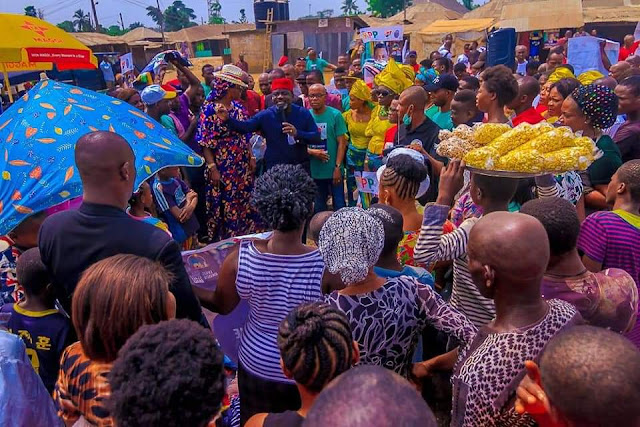 There is no doubt that Linus Okorie is the peoples choice, the support, love and determination for a credible leadership could be seen by their actions and way they trooped out in their numbers 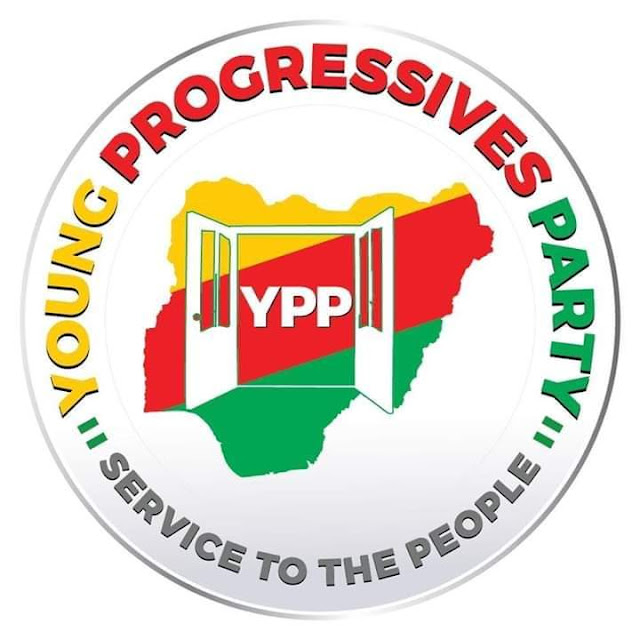 The 27 Local Government Area are fully in support of the candidature of Linus Okorie because as the foremost  leadership expert and development coach , he is one candidate who would make a positive difference when elected Governor because he is coming prepared.

It is not about noise making,  Linus Okorie is the best option for Imo. He is the right leader we can Trust to make our state Imo a World Class State filled with endless possibilities, He is Competent, Has A Good Track Record, Ability To Work With People, A consummate Leader of Men, man of honour, nation builder, resource mobilizer, a leading scholar in the growth and development of nations 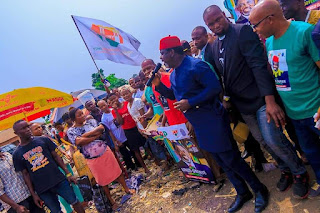 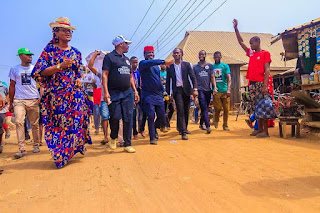 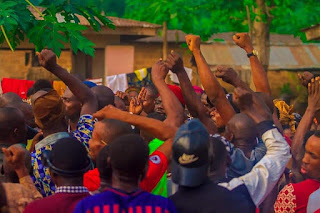 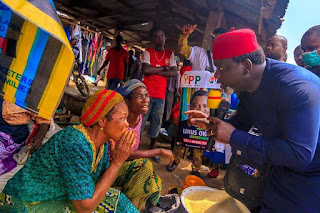 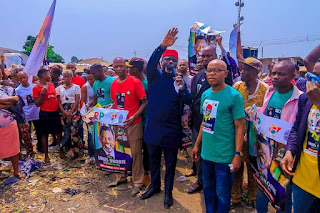 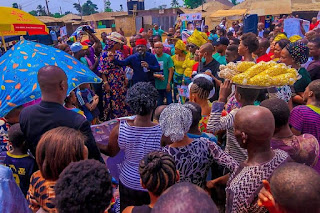 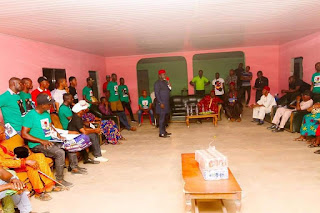 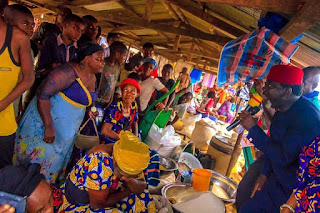