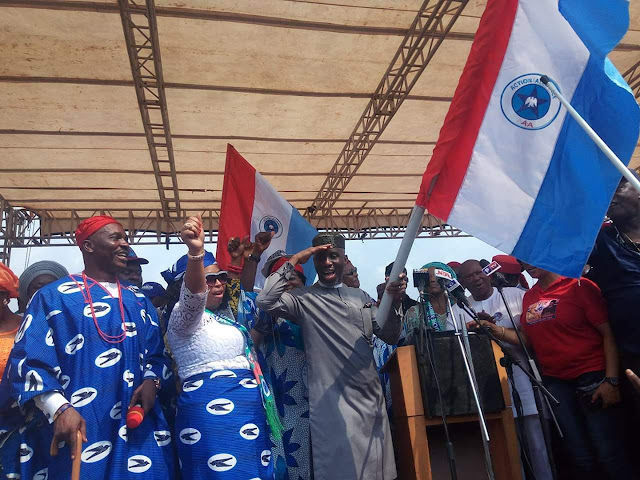 Like a wildfire, the news of invitation, interrogation and detention of the former Imo chief of Staff and 2019 Imo Governorship Candidate of the Action Alliance (AA), Ugwumba Uche Nwosu over financial misappropriation, sleaze and corruption has spread across Imo State leaving rescue mission supporters and Imo electorates worried.
The situation was heightened when the Action Alliance gubernatorial rally scheduled for Mbaitoli LGA yesterday was suspended due to the unavoidable absent of the governorship candidate of the party, AA.
Series of calls and messages from concerned Imolites prompted Ifeanyicy.com to investigate the matter through reliance sources at the anti-graft agencies like the Independent Corrupt Practices and Other Related Offences Commission (ICPC). 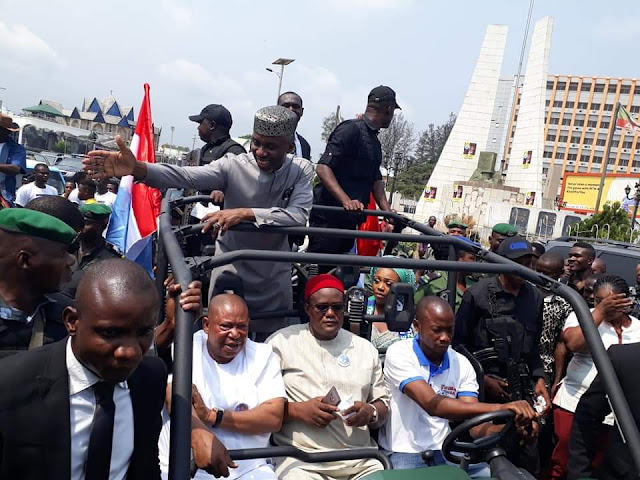 It was revealed that Governor Rochas Okorocha’s Son-in-law was a guest of the anti-crime agency but left after interrogation over issues related to his official duty as commissioner for Lands, Survey and Urban planning as well as questions on the management and use of last trenche of the Paris Club Refunds and other sundry matters.
Ugwumba Uche Nwosu while speaking to Ifeanyicy.com on telephone , said he was neither arrested nor detained by the Independent Corrupt Practices Commission (ICPC) , rather he attributed the rumour as handwork of his political detractors.
He said "IfeanyiCy blog, tell them that Uche Nwosu is going to win the 2019 Imo governorship election, that I was not arrested or detained by anybody".