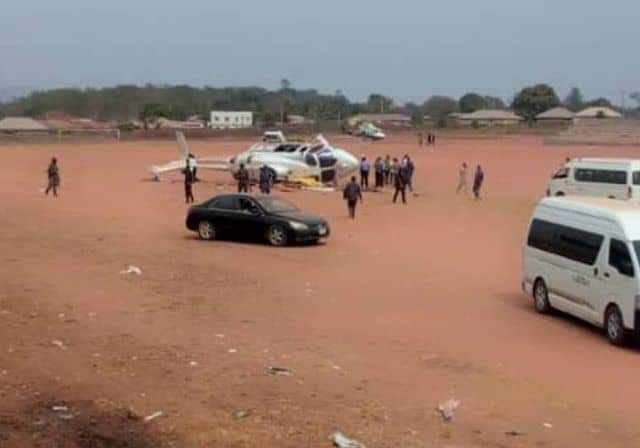 According to a tweet by his spokesman, Mr Laolu Akande, the VP and all the occupants of the chopper are safe.

He said the VP continued on his campaign trip after the incident. 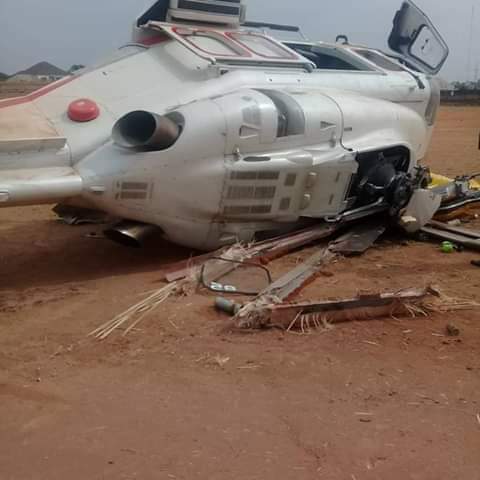 He is continuing with his engagements and plans for the day in Kogi State”, he tweeted.

We give all the glory to God, our able protector and commend all the Flight Crew officials for their service. We are marching on for indeed we can do all things through Christ that strengthens us! He also tweeted
Posted by IfeanyiCy Njoku
Labels: News.