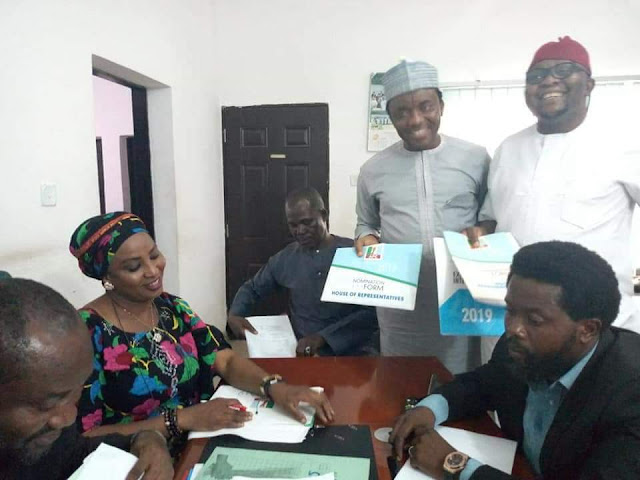 The All Progressives Congress, APC, has been barred from fielding candidate for Ehime/Mbano/Ihitte Uboma Federal Constituency (Okigwe South) in Imo State.

This is as a High Court of the Federal Capital Territory, Abuja, yesterday, barred the Independent National Electoral Commission, INEC, from accepting or listing the candidate of the APC in the rescheduled National Assembly election.

Now the hope of the ruling party of fielding any candidate for Okigwe South has been dashed with this development.

The spate of losses suffered by the party continues unabated as it is no longer news that the APC will not field candidates in Zamfara and Rivers states.

Justice Bello Kawu of the High Court declared as unconstitutional, illegal, null and void the primary election conducted for the federal constituency.

Recall that a House of Representatives aspirant, Mrs. Uzoma Chioma Ann, had filed a suit against the APC and two others, at the High Court of the Federal Capital Territory, in the Bwari Judicial Division, at Kubwa, Abuja, before Justice Kawu.

She was seeking the nullification of the nomination of Chukwuemeka Nwajiuba, as its candidate for the Okigwe South Federal Constituency, in Saturday’s elections.

According to her, Nwajiuba’s emergence violated the party’s rules and guidelines. 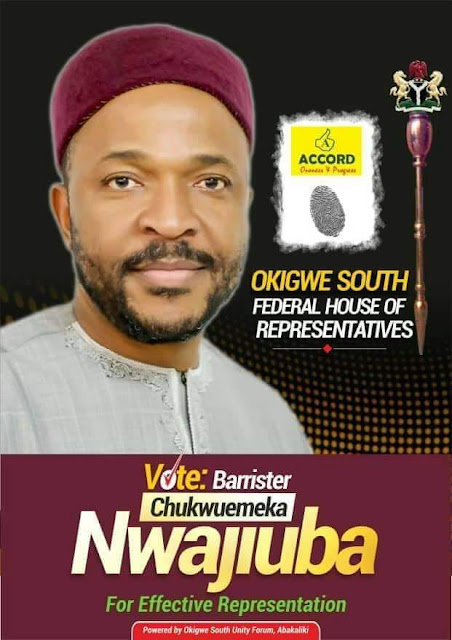 APC and INEC were joined in the suit as first and third defendants, respectively.

Justice Kawu in his ruling, cited various authorities and concluded that Nwajiuba’s nomination was “inappropriate, unlawful, null and void for failure to comply with the first defendants guideline for nomination of candidate.”

He also barred INEC “from further recognising, accepting or listing the second defendant’s name as the candidate of the first defendant in the 2019 ballot paper for Okigwe South House of Representatives election because the first defendant (APC) did not conduct primary for the office.”

Justice Kawu further held that having considered the case of the plaintiff and all authorities cited by the learned counsel, he was of the strong view that the question that calls for determination by the court was whether proper procedure was followed for selection or nomination of the second defendant as a candidate of the first defendant for Okigwe South Federal Constituency. 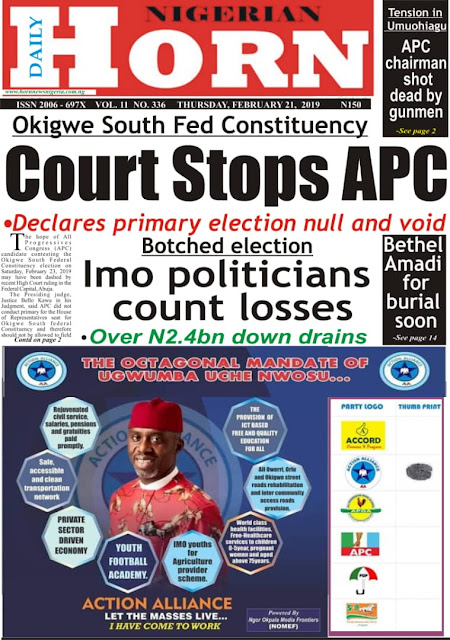 However, Nwajiuba, a lawyer and former lawmaker, had sensed the legal land mines and had smartly left the party to pick the ticket of the Accord Party on which he is presently running, while the incumbent representative of Okigwe South, Chike Okafor, took up the ticket after another controversial primaries.