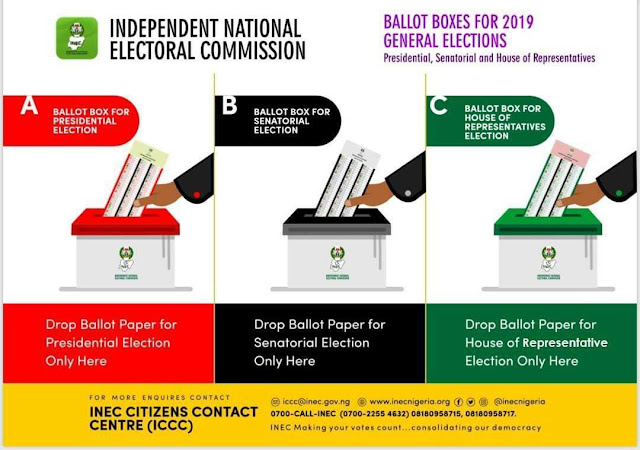 The Independent National Electoral Commission, INEC, has announced the postponement of Presidential and National Assembly elections by one week, Saturday 23rd February 2019 due to logistics problems.

The commission also announced the shift of the Governorship and the State Assemblies election to Saturday March 9th, 2019.

According to the National chairman of INEC, Prof Yakubu Mohammadu, he said the hard decision was taken to ensure hitch free and successful, peaceful, credible, free and fair elections. He started that the decision of the commission will be communicated to critical electoral/political party stakeholders by 2pm today Saturday 16th February, 2019. He regrets the inconvenience the postponement may have caused Nigerians.