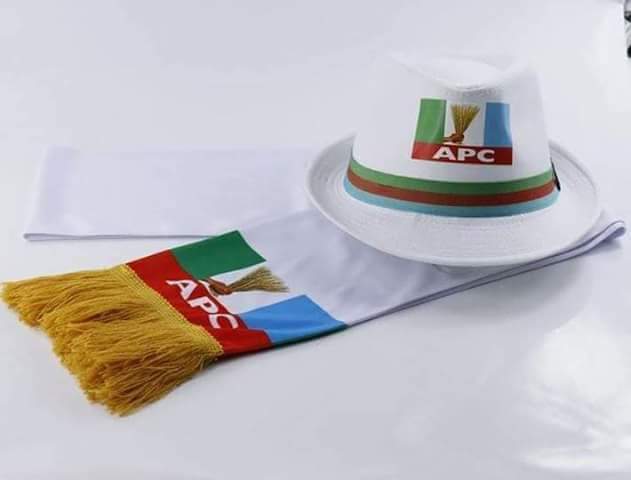 He was murdered on Tuesday night shortly after presiding over a meeting of the party in the ward.

The development sparked off fear in the state ahead of Saturday’s rescheduled presidential and National Assembly election.

The suspected hired assassins were said to have murdered him in his house right before his family members.

A community leader, Chief Martin Opara, who confirmed the killing to our correspondent, said the community had been thrown into panic and mourning.

According to him, the community had never witnessed such political killing, urging security agencies to fish out the killers of the APC chieftain without any delay.

Opara said the Eze-in-Council in conjunction with the community’s town union had met and sent a delegation to Divisional Police Officer requesting masterminds of the dastardly act should be arrested without any hesitation.

He said: “This killing is strange to our community. Report says that he was shot severally in his house until he died.

“We have met with the Eze-in-council and have sent a delegation to the DPO requesting that the killers should be arrested immediately.

“Logara community is known for peace and we won’t jeopardise peace among us.

“The deceased finished hosting a meeting of APC members in his ward after which gunmen operating in a jeep came and requested to see him. On sighting him, they shot him severally before they left.”

Commissioner of Police Dasuki Galadanchi confirmed the killing to our correspondent in a telephone conversation.

He said the police have evacuated the corpse.

According to the CP, the gunmen who killed the APC chieftain operated in an SUV jeep.