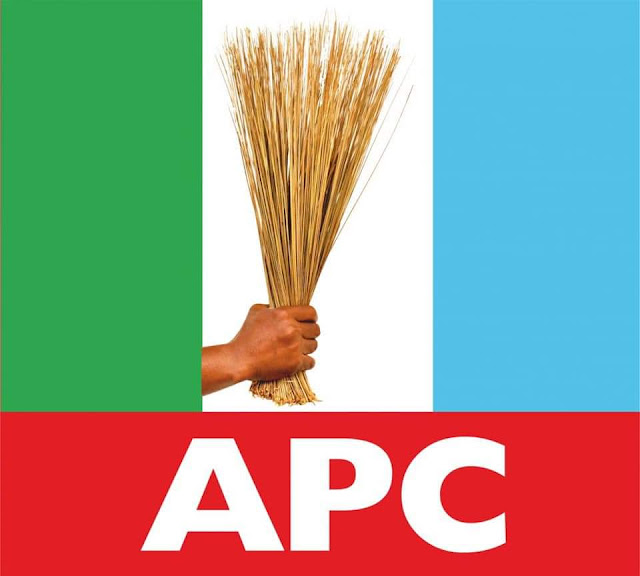 According to information made available to IfeanyiCy blog (www.Ifeanyicy.com) by Ikenga Imo Ugochinyere, the Spokesperson of Coalition of United Political Parties (CUPP),indicates that President Mohammadu Buhari led All Progressive Congress, APC, government is planning to suspend the Independent National Electoral Commission, INEC, chairman, Professor Mahmood Yakubu and appoint in his place, Buhari’s nicee, Mrs Amina Zakari as Acting Chairman under the guise of the INEC inability to conduct election today.

Opposition raises alarm over move by President Buhari to suspend INEC chairman and appoint Amina Zakari as Acting Chairman under the guise of INEC inability to Conduct Election today.

...Buhari led APC sabotaged INEC distribution of materials and turned back to condemn

..Plot to hold election in 20 states with incomplete material would have led to national blood bath

..Section 157 of the constitution requires 2/3 majority of Senate for INEC Chairman removal .
.....................
The Coalition of United Political Parties is alerting the world of plan and decision by President Muhammadu Buhari to announce the suspension of the Chairman of the Independent National Electoral Commission, Mahmood Yakubu, from office. The President has also pencilled down Amina Zakari for appointment as the Acting Chairman citing her experience as the oldest and most experienced National Commissioner of the Commission.

The President is planning to use the excuse of inability to hold election today as a reason for the imminent suspension. Feigning ignorance of the real reasons behind the shift, the President in his earlier statement today did not have just a word for the shameful and despicable actions of security forces and the central Bank staff who in obedience to Presidency directives deliberately sabotaged the distribution of sensitive materials in selected states.

We are aware that his hurried return to Abuja today from his home state, Katsina is to sack the INEC boss. But this should be resisted by all well meaning Nigerians and the international community.

The sin of the INEC Chairman is that he refused to conduct staggered elections that will allow the President and his men to manipulate the process. The Presidency had mounted pressure on the Commission to conduct election today in states where there were no issues and postpone only the states with materials distribution issues. The INEC Chairman insisted on conducting the election at the same time hence warranting the postponement of the entire election.

We hereby warn President Buhari that the position of the INEC Chairman is independent, hence, he cannot be removed from office via suspension. The 1999 Constitution in Section 157(1) states that the Chairman and members of the Commission may only be removed by the President acting on an address supported by two-thirds majority of the Senate that the person be removed for inability to discharge the functions of the office (whether arising from infirmity of Mind or body or any other cause) or for misconduct

We are aware that the government itself sabotaged INEC distribution of materials and he is turning around to suspend the Chairman of INEC illegally.

We are warning that any attempt to sack or suspend the INEC Chairman will only lead to electoral and constitutional crisis. The nation is still grappling with the illegality and unconstitutionality of the removal of the Chief Justice of Nigeria and the President wants to go down this ignoble path again.

If the President has ears, let him hear.