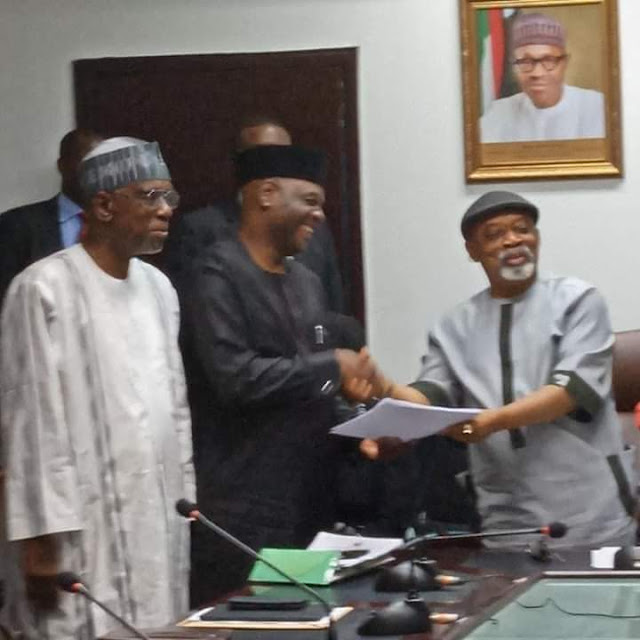 The Academic Staff Union of Universities on Thursday suspended its three-month strike following an agreement it reached with the Federal Government.

It, however, warned that “this is a suspension, not an outright call-off. If government reneges on our memorandum of agreement, we will embark on another industrial action with full force.”

According to reports, lecturers have also been asked to resume on Friday.

The information was contained on ASUU’s Twitter handle, @ASUUNGR on Thursday evening: 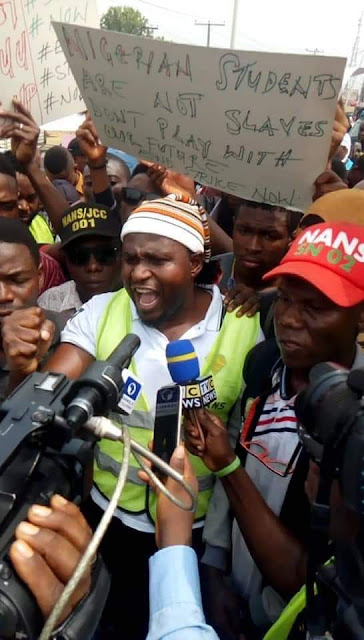 The strike was called off after a two hour meeting with the Minister of Labour and Employment, Dr. Chris Ngige.

Ngige said after the meeting that eight areas of disagreements were discussed and agreed upon by the two parties, while expressing gratitude to ASUU leadership for their understanding.