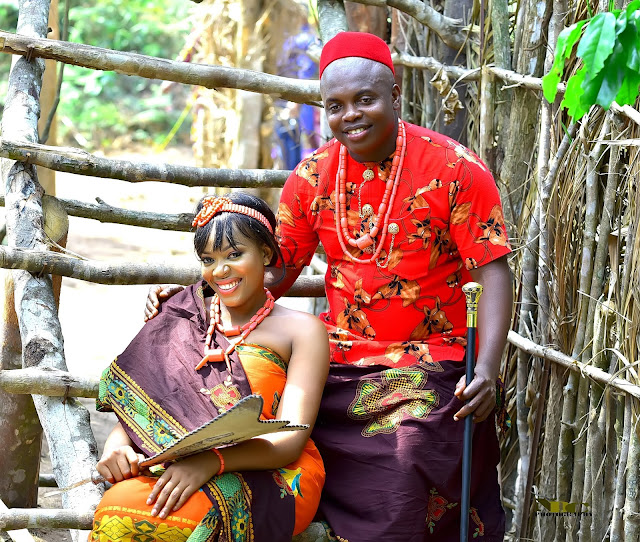 After a long and deep sojourn of searching for his missing rib, the popular Imo State Blogger, political essayist, and controversial social commentator, IfeanyiCy Njoku, is set to marry his heartthrob in the traditional way.

The social media influencer first gave hints of the upcoming event through several tweets and posts on his social media handles, with the unusual hashtag, #SeeWhy’19, which raised so many eyebrows on what he may be rooting for. Everyone wants to know what is in the parcel. Ifeanyicy Njoku has never been known to flash empty parcels in public.

In a recent development, through copies of mails and cards sent out to people and co-corporate bodies, the family of Late Mr. and Mrs. Michael Chikadibia Enyinnaya of Ihitte Otutu Ahiazu Mbaise L.G.A  and the family of  Late Mr. and Mrs. Bartholomew O. Njoku, of Amazi-Umunakanu Ehime Mbano L.G.A both of Imo State, now invite the general public to the traditional marriage—Igba Nkwu—ceremony of their beloved children, Vivian Onyinyechi Enyinnaya, and Ifeanyi Cyprain Njoku, on Saturday, 5th January, 2019, 12 noon at Afor Ogbe School Field, Ahiazu Mbaise, Imo State.
Everyone has been called to celebrate another proof, that love is the universal language we all share. This time, Amazi-Umunakanu is the place where the drums are calling everyone for the dance.

For an event manager like IfeanyiCy hosting his own event, the general public does not need to be reminded of the pomp and pageantry and glamour, which this one-in-a-lifetime event of IfeanyiCy Njoku will constitute. The ceremony which is already making waves around the towns and villages of Imo State and the social media community, will be graced by high profile men and women from all works of life—the media, celebrities, politicians, corporate bodies, and youths, towering down from all the places where IfeanyiCy has delivered his enviable services, for  when a wolf steps out, there is always a park of them behind him.

The Abia State Police Commissioner, Chris Okey Ezike, has reiterated his support and assurance of security surveillances on the occasion, and this was confirmed in a congratulatory message he sent to Mr. Njoku: “IfeanyiCy Njoku my son, I am happy for you. I received a text message inviting me to your traditional wedding on the 5th of January at Afor Ogbe School Field, Ahiazu Mbaise. On behalf of Abia State Police Command, be rest assured of our presence and security surveillance…see you on the 5th, you deserve all our solidarity." 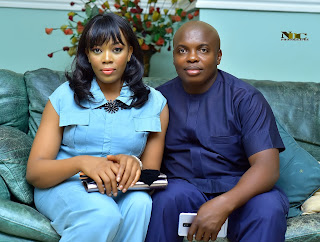 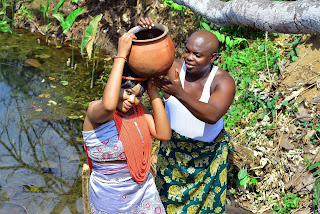 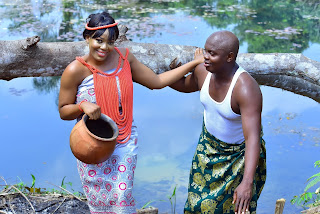 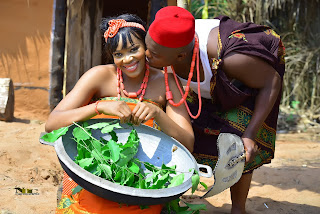 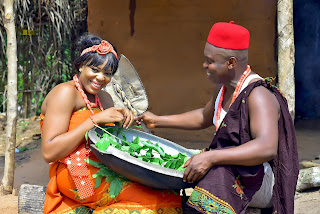 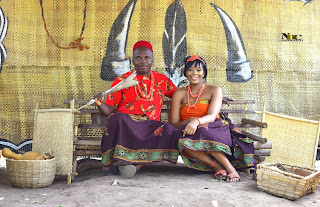 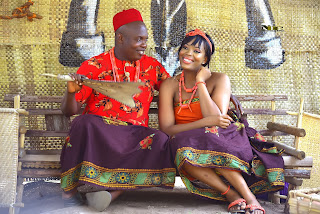 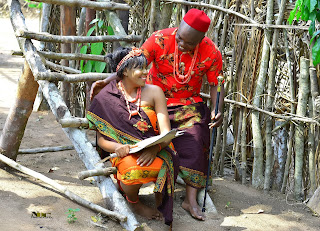 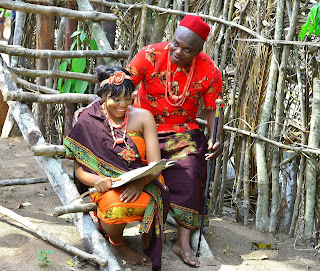 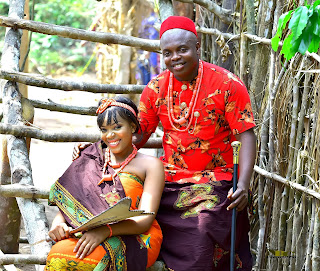 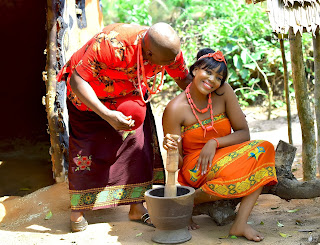 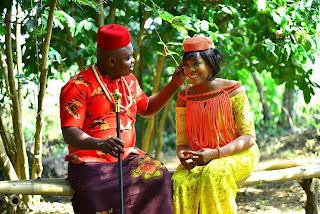