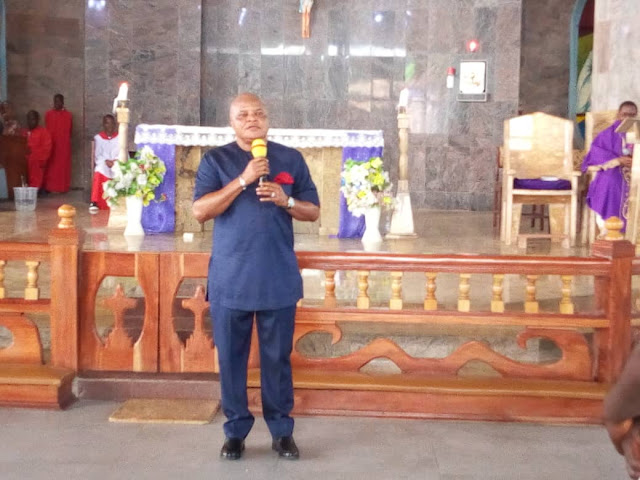 Governorship candidate of the All Progressives Grand Alliance (APGA) in the 2019 gubernatorial election in Imo state, Senator Ifeanyi Araraume, has described himself as the best candidate to beat among the front liners jostling for the 2019 governorship seat in the State.
He said that he is on a mission to salvage the state from years of misrule, mismanagement and disenchantment.
Speaking to newsmen on Sunday at the Holy Cross Cathedral, Aladinma Owerri, yesterday after a church service to flag off his 2019 governorship campaigns, Araraume said that apart from his success in business, he has the requisite legislative experience, having being the most ranking senator in the state.
Araraume said that he will, in a few days, unfold his agenda for the people of the state, adding that his administration, if elected into power, would embrace all segments of Imo society.
He said that he decided to start his campaigns with a church service so as to hand over the whole process to God, stressing that he wants the success he recorded at the APGA primary election to translate to victory for him and his party next year.
The governorship hopeful said that he had begun the process of reconciling all those aggrieved as a result of the primary election. He urged all eligible voters in the state to ensure that they collect their permanent voters cards (PVCs) are the era of writing results are gone.
Also speaking to newsmen, Chairman of the party, Peter Ezeobi, warned that the party would not tolerate anti-party activities, and advised members to either belong to the party or quit. 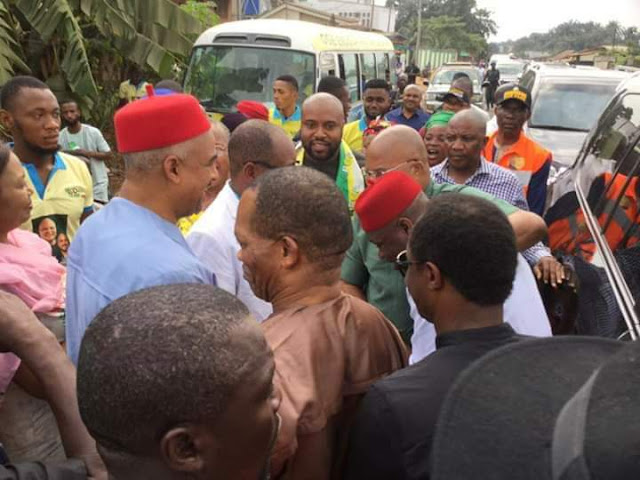 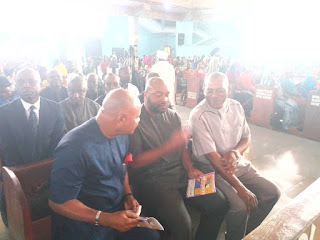 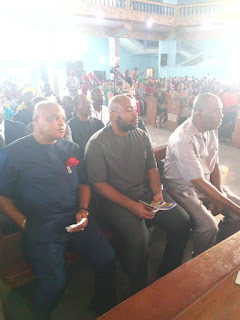 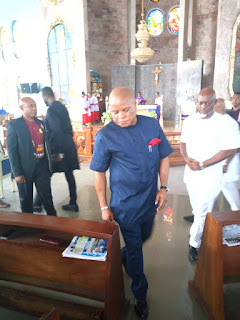