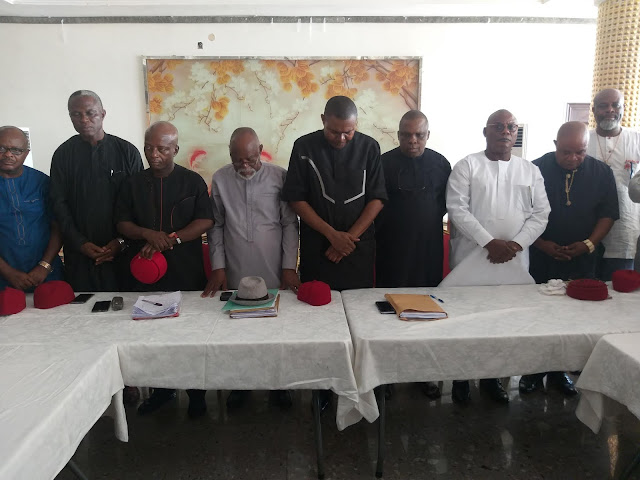 The crisis rocking the Peoples Democratic Party, PDP, in Imo state, has snowballed into a fisticuff of proportional dimensions as the party now has a new formation called new PDP, and named Chief Fabian Ihekweme as chairman.


Announcing the formation of the faction at a crowded press conference on Monday at the popular Villa Garden Hotel Owerri, Imo State , Dr .Ihekweme alleged that the impunity and manipulation that greeted the gubernatorial primary election of PDP has left the party faithful disappointed and sullen hearted as to resort to seeking remedy in the court of law to determine the real winner of the said primary election.

The Imo nPDP chairman averred that its a known fact that the once very peaceful and stable enclave of PDP in IMO has been torn into two parallel and irreconcilable factions since the issue of whom between Senator Samuel Anyanwu and Rt Hon Emeka Ihedioha actually won the gubernatorial primary election.

He said, "it is a travesty and an affront to our collective sensibility to accept the charade that took place on October 1st as validly representing an exercise in the process of internal party democracy for a great party like the PDP that should lead while others follow."

The visibly angry Chairman  pointed out that what was tagged as the gubernatorial primary election of PDP in IMO state is a ruse and an imposition that is totally unacceptable to the generality among the silent majority of party members.

"In order to guild against further stereotypes, prejudice and abuses being suffered by members of our coalition, it was also decided that a new platform to be known as nPDP be formed to take charge of our affairs in PDP "

Ihekweme further sound it loud and clear that Imo state is neither a conquered territory nor a Buffalo state where manifesting emperor's transverse as governors to the state under any guise .We will elect our own governor come 2019 by the grace of God,he averred.

He pointed out that it's the intention of the nPDP in the foregoing, to put the NWC of PDP on notice to immediately commence urgent actions to redress the very issues that brought about the crises in the party on or before the 29th of November 2018 or be prepared to manage  of our coalition who are  even now prepared to  join forces with other likes minds in other opposition parties to foster our political future.

Other members of the group includes Hon. Ifeanyi Oguzie ,Secretary, Chief Johnbosco Ben,Spokeman,while Chief Christopher Okoro is to be the Organizing Secretary and Barr. Uche Igbokwe becomes the Legal adviser of the new outfit. 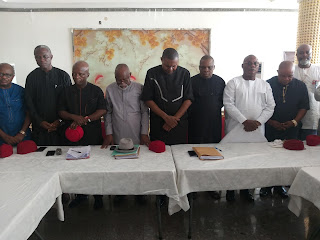 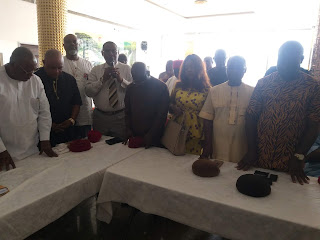 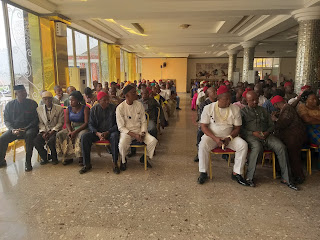 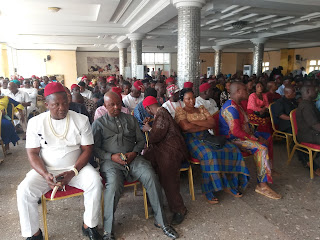 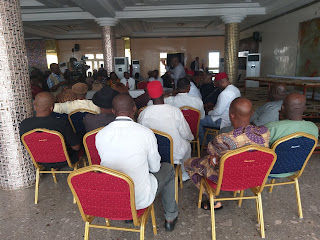 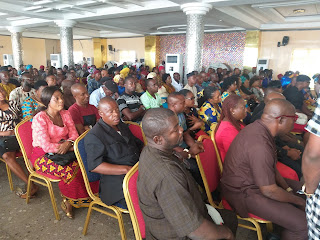 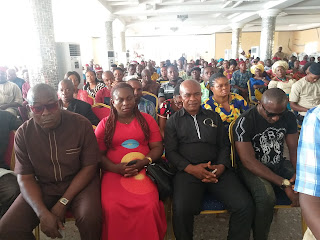 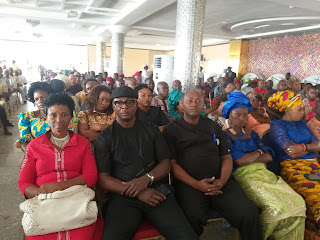 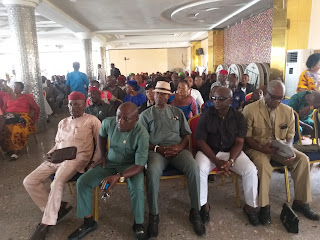 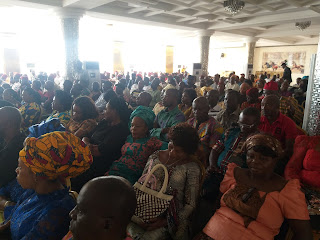 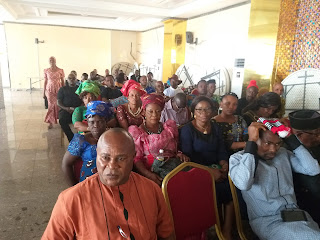 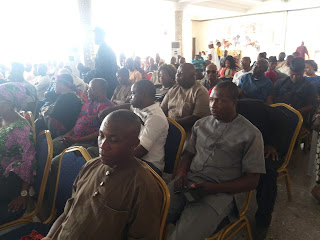 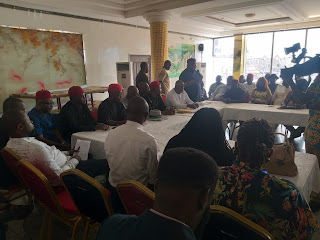 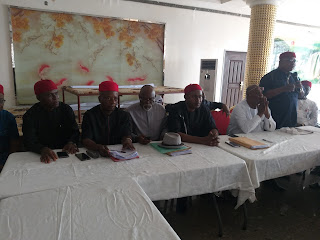 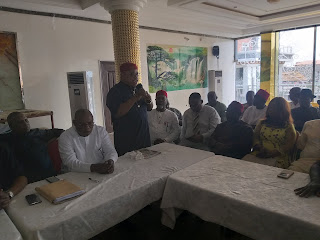 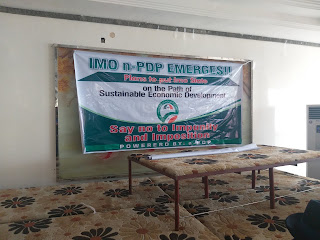 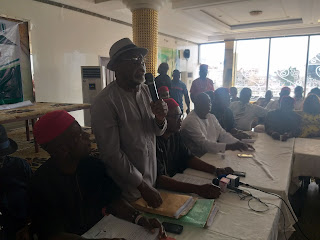 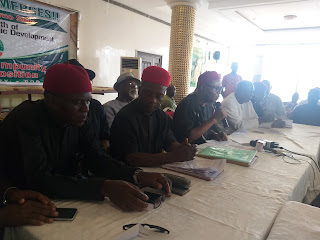 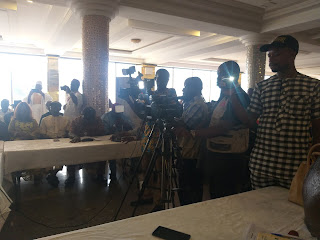 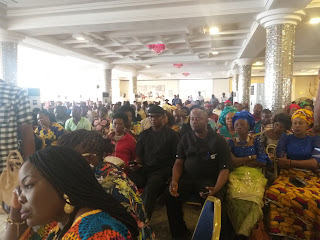 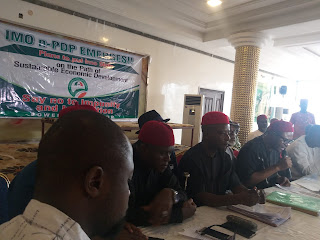