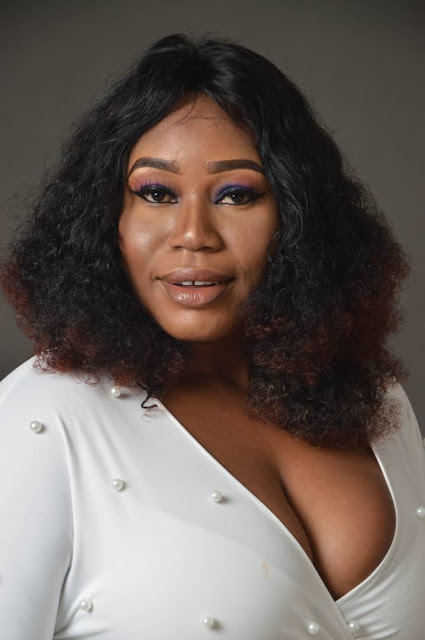 The Nigerian movie industry over the years, has maintained the trademark disbursement of charismatic and beautiful talents, who has enormously contributed to the  steady growth of the movie community. Usually, these actresses begin little, just as Miss Favour has started and eventually ascend to international celebrated brands, gracing most blockbusting movies around the globe.

Meanwhile, this fast rising actress, Favour Basilia Chisom Osigwe, popularly known as Favour BC who hails from Orlu, in Imo state, is with pace and diligence driving her way to stardom. The dark skinned sultry actress first announced herself via her jaw dropping performance in the movie "Bleeding King". She has precedentally stared in further popular movies, such as "The unforgivable God" as well as comedy and motivational skits trending online.

The hard working star, Miss Favour's fame was recently enriched further when she stared in a highly motivational skit, where she played the role of a gold digger. a story full of lesson to the young ladies and slay queens.

Miss Favour Bc is a registered member of the Actors Guild Of Nigeria, Her talent and priceless charming smile has endeared her to most Directors and Producers looking to explore her unique traits in further interpreting characters in their movies. Hence, her fans can relax and anticipate more screen romance with the pretty and talented star "Favour Bc"

feel free to work with this beautiful and elegant lady with a heart of gold, connect with her on social networks with "Favour BC" Email: reachfavourbc@gmail.com or visit her website, www.favourbc.com 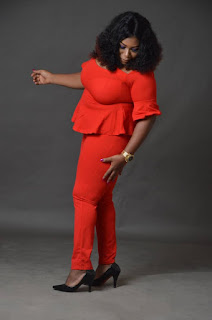 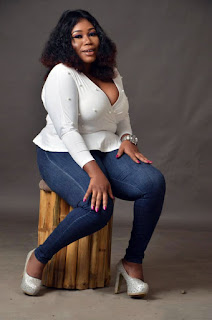 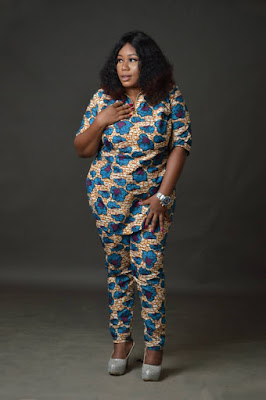 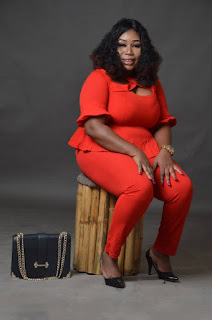 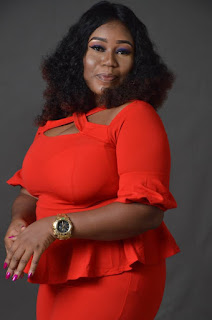 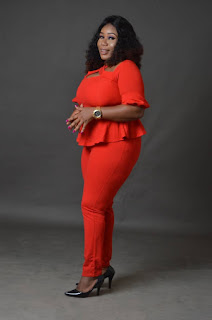 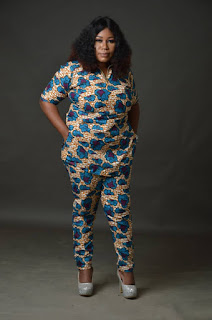