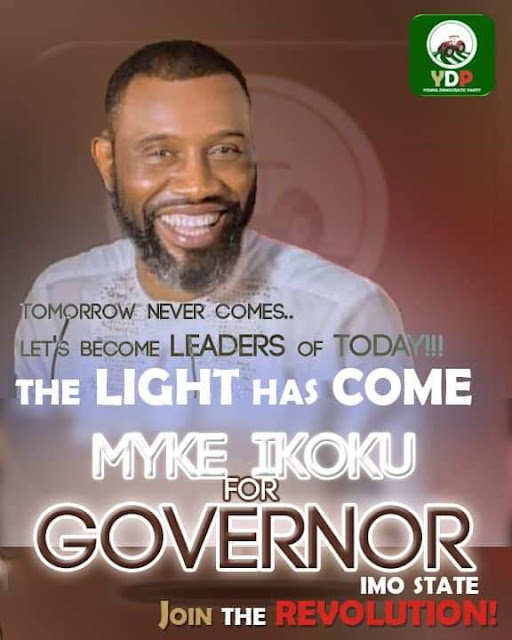 Sir Michael Ikoku, Imo governorship candidate of the Young Democratic Party (YDP), has stated that he will pay Imo workers of all categories N40,000 as minimum wage if elected governor in the 2019 general election. 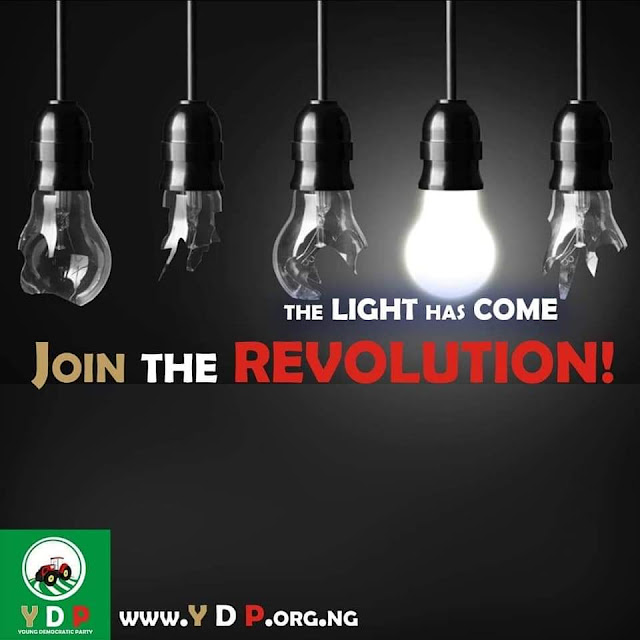 Speaking to Ifeanyicy.com on telephone, the Chief Executive Officer of All Seasons Hotel, Mini Place and NV Lounge & Club said “the N30,000 new salary scale Nigeria Labour Congress are requesting from the Federal and states government are even poor compared to the current realities of today's economic situation.

The pragmatic and progressive businessman said , if given the opportunity to serve the people of Imo in 2019, that he will pay Imo workers and civic servants N40,000 minimum wage. That his government will be vision driven and would not depend on federal allocation but will harness Imo abundant resources and capacities to build on the internally generated revenue, create jobs for unemployed Imo Youths and recreate wealth.
Our sources revealed that over 300 personal staff are currently drawing salary on a monthly basis from the chief executive for more than 12 years now as an individual business man.

Evang Michael Ikoku while declaring his intention to contest for the 2019 Imo governorship election under the platform of the Young Democratic Party (YDP) shared the following on his Social media handle.

"They say we are leaders of TOMORROW! Yet TOMORROW never comes..FINALLY The LIGHT has come.. Lets make ourselves leaders of TODAY... Join the revolution.. #ydpimostate #nottooyoungtorun  #imoshallbegreatagain
#mykeikoku"