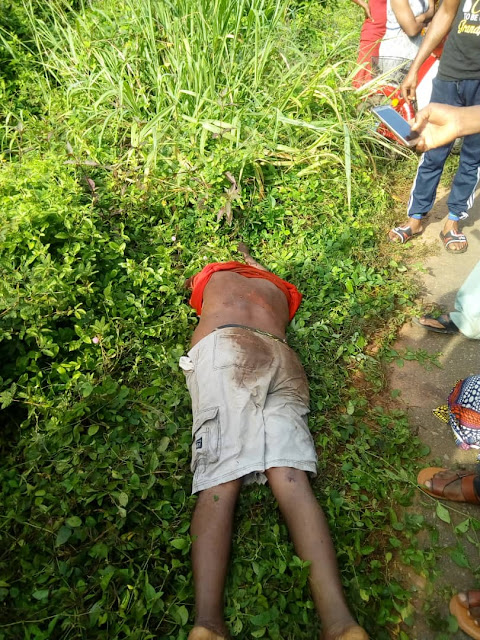 A Peoples Democratic Party (PDP) ward executive for Egwedu-Atta, Njaba LGA of Imo State, Mr Herbert Nwaneji has been brutally murdered, and his body dumped around the boundary of Atta and Nkume (both in Njaba LGA).

Sources revealed to Ifeanyicy.com that "his family members explained that he received a call on Friday evening, and immediately left his house with his bike, but failed to return same night. The obviously worried family members kept trying his line all night, but not reachable. Only for his dead body to be found in the said location the following morning". 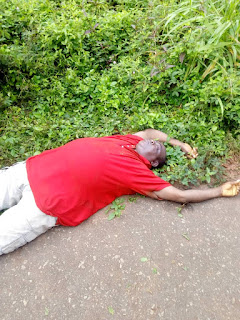 Police are said to be investigating the gruesome murder.