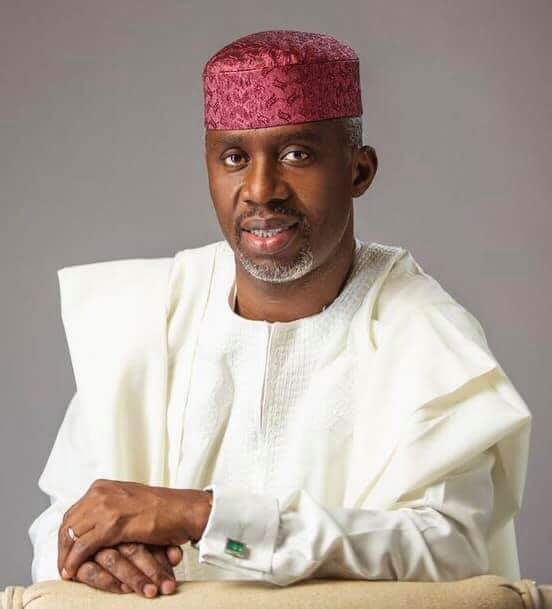 The former Chief of Staff to the Imo state Government, Uche Nwosu, has emerged as the winner of the All Progressives Congress (APC) Governorship primary election for the state.

The Chairman of the Governorship Primary Electoral Committee, Brigadier General Ibrahim Agbabiaka, who announced the results said, “having scored the highest votes in the election to beat eight other aspirants, Uche Nwosu has been declared as the winner of the election”.

Mr Nwosu while reacting to his victory said, in the spirit of sportsmanship, he is extending his hand of fellowship to other aspirants who contested the election to work together for the success of the party in the 2019 elections.

He assured Imo indigenes that “if elected Governor of the state in 2019, he will not disappoint the people”.