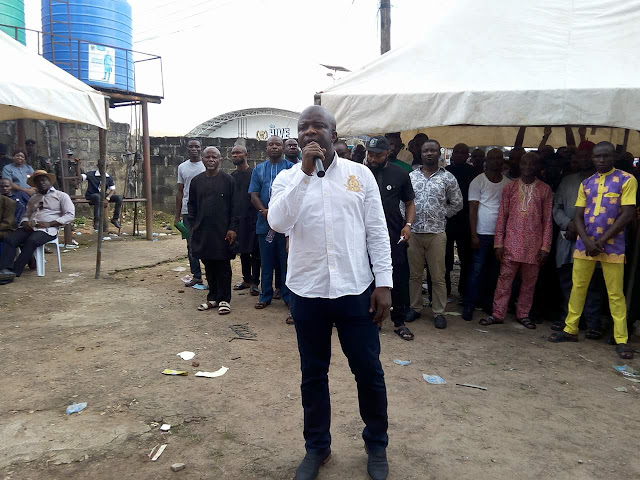 Hon .Tony Nwulu , an aspirant of the United Progressives Congress (UPP) in Imo state, has been declared the winner of the governorship primary election in the south east state.

Chairman of the electoral committee for the UPP governorship race in Imo , Chief. Flint Obiekwe , made the declaration after the primary was conducted on Sunday .

While announcing the results at the secretariat of the party in Owerri , the election chairman said Nwulu,the lawmaker representing Oshodi/Isolo federal constituency Lagos state polled 100,090 votes out of 1197 valid votes casted during the exercise , while Chigbgogu Nwadigo had 101 votes.

The chairman said the primary election was monitored by security operatives and officials of the Independent National Electoral Commission (INEC). 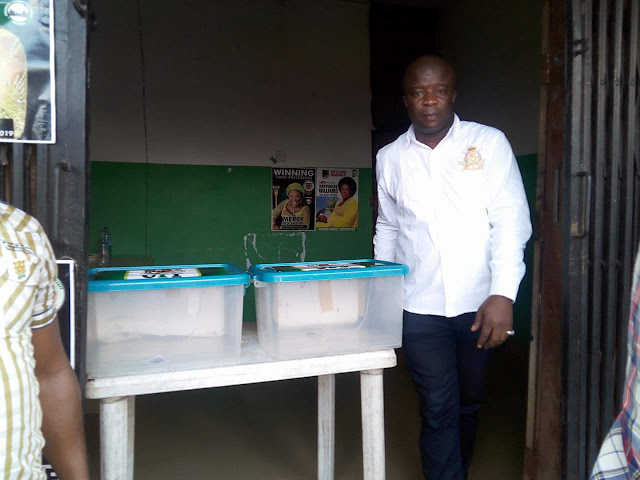 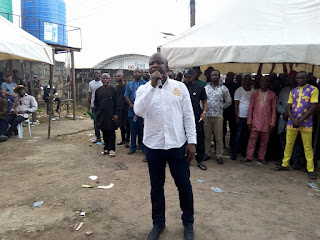 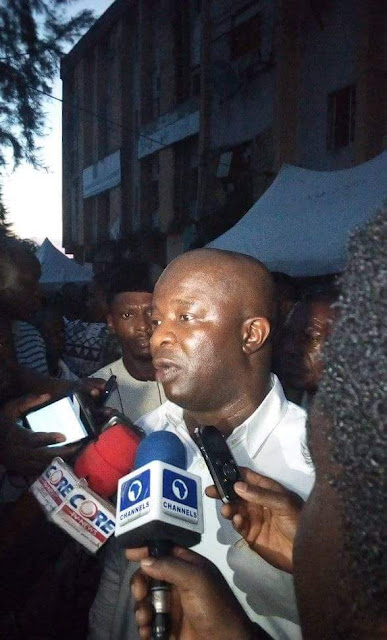 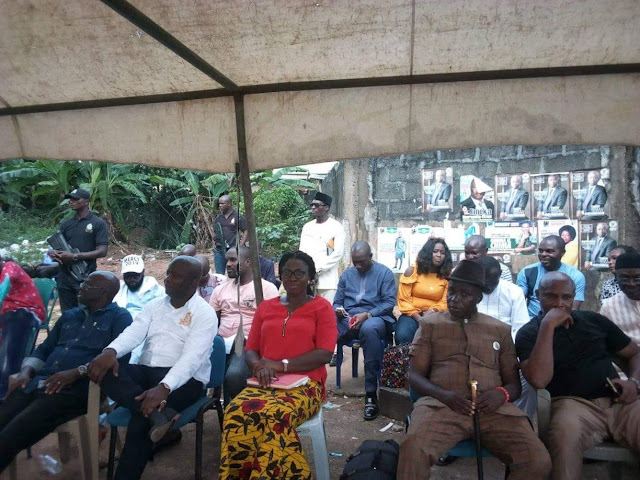 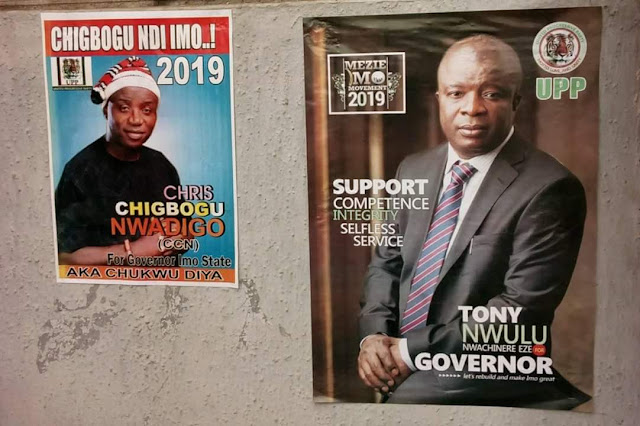 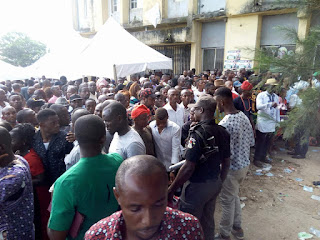