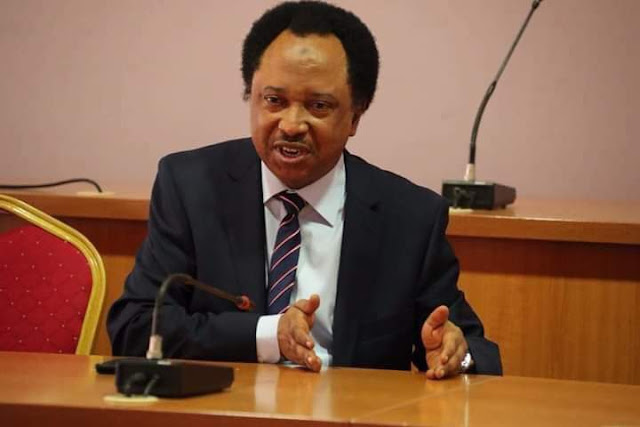 His decision comes few days after the national body of the APC submitted the name of Governor Nasir El-Rufai’s political adviser, Uba Sani, as the candidate for that senatorial district.

Controversies had trailed the decision of the All Progressives Congress (APC) to grant automatic return ticket to the senator and others.

Days after the APC headquarters announced Mr Sani as its only candidate cleared to contest the Kaduna Central senatorial seat, the Kaduna State Government and its officials continue to condemn the decision, claiming it had been reversed.

Shehu Sani and Mr El-Rufai have been at daggers drawn shortly after both men were elected senator and governor respectively in 2015.

Despite being of the same party, they have both attacked and cursed each other publicly including using uncouth language.

The senator had been expected to leave the APC but was persuaded by national leaders of the party including Mr Oshiomhole not to do so.

The senator confirmed his exit from the APC in a letter to the party and in telephone interview with PREMIUM TIMES.
Posted by IfeanyiCy Njoku
Labels: News