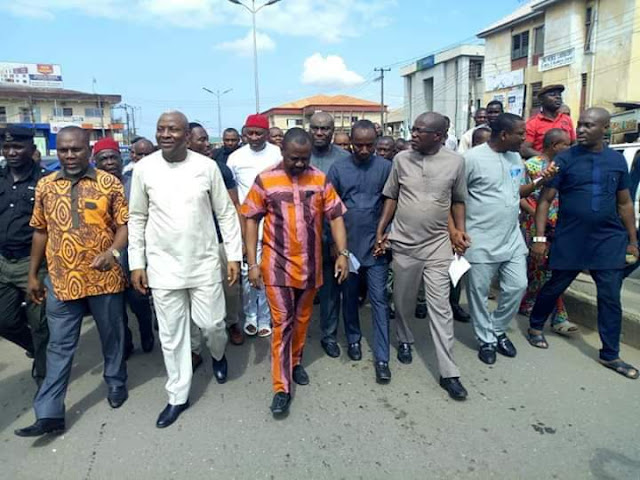 A former Governor of Imo State, Ikedi Ohakim , led 13 other governorship aspirants on Thursday in protest in Owerri , over the alleged imposition of Senator Ifeanyi Araraume as the governorship candidate of the All Progressives Grand Alliance in the state .

The aspirants , who blocked major streets in the state capital with thousands of their supporters and APGA members , announced that they had formed a “ New-APGA .”

Tens of party stalwarts had addressed the mammoth crowd at the meeting venue yesterday wherein they lambasted the party’s national and state working committees for allegedly fleecing Imo people of their hard earned resources .

Parts of their resolution were the lack of confidence and immediate removal of the party’s national and state working committees , led by Victor Oye and Eze Obi , respectively. 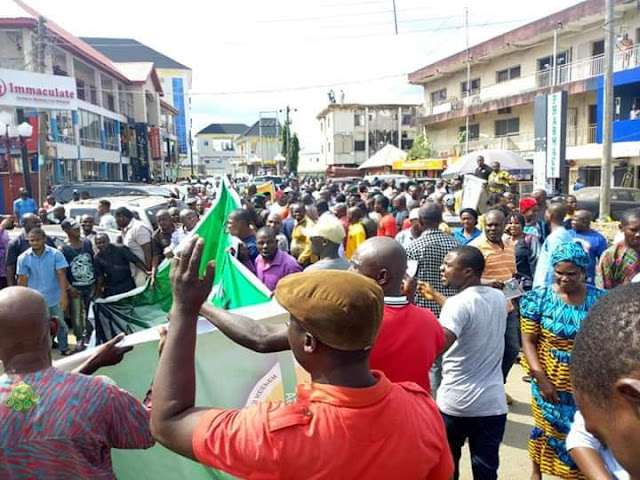 According to them, the party cannot foist a governorship candidate on the members without conducting any primary .

In a communiqué signed by the governorship aspirants , they decried that despite the assurances of the party’ s national and state working committees that primaries would be credible , the party had failed in holding any primary .

“ All of us invested our experience, spirit , and hope in APGA . We fought for it , we rebuilt the brand. We spent our fortune to make APGA the party in Igboland in 2019 . We believed that the way forward for APGA would have been transparent and credible primaries . Today , Governor Obiano , Oye and a few others, sat together and decided to spite the entire members of the party and bargain away the life of APGA .

“ APGA leadership has committed theft and betrayal of historic proportion . The leadership pretends that it was prepared to become an alternative platform for our much-oppressed people who are seeking refuge in a sanitised platform built on integrity and excellence . ”

They, thereafter, unveiled a new banner with the inscription , New APGA .

Our correspondent observed that none of the members of the state working committee was at the meeting. 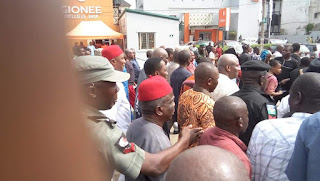 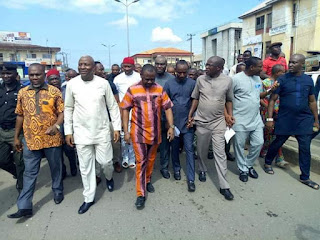 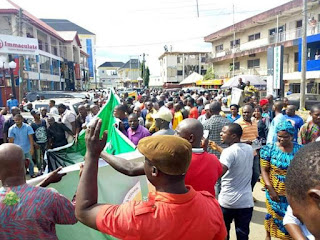 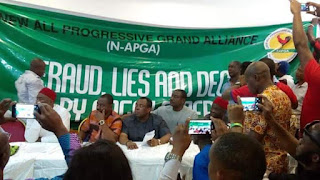 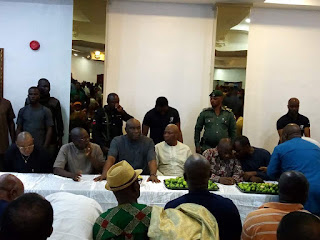 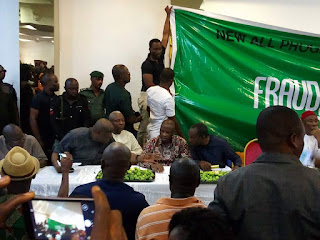 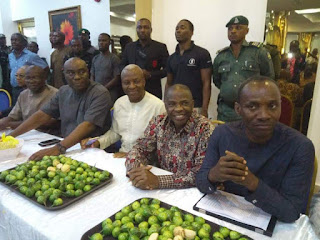 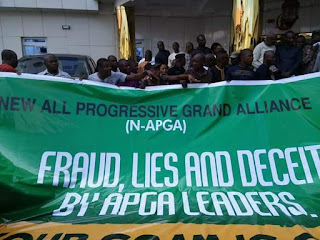