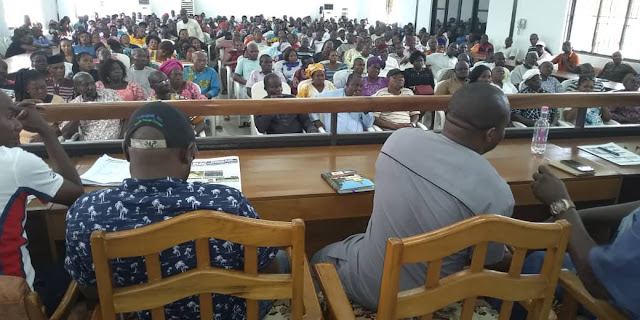 -- Assures him of support and victory in the 2019 governorship election

Hundreds Imo traders across the state yesterday besieged the destiny campaign office of the All Progressive Grand Alliance, APGA governorship candidate, Senator Ifeanyi Araraume to show solidarity and support to his 2019 Imo Governorship election.
Welcoming the Traders, the DG Destiny Organisation, Hon Okey Ikoro thanked the Leadership of the association immensely for their coordinated efforts, and by going extra length to ensure that the structure keeps soaring.
He also appreciated the members of the Imo 'Traders For Araraume', TRAFAR, for their selfless and continual support for the distinguished Senator.
Recalling the horrible encounter of the Traders with the present administration, Hon. Ikoro couldn't help but marvel at their strength and resilience, he therefore praised them for being strong even in the face of demolitions and eventual sufferings. He was touched greatly by the sacrifice of the traders, who had to forgo their different individual plans, in order to identify with the Destiny Organisation.
He assured them that in Araraume, they have a Governor who will rejuvenate our economic sector, a leader who understands the relevance of Trade and Investment, one who understands the dignity in labour, an employer of labour; a business guru like the distinguished Senator Ifeanyichukwu Araraume.
The Secretary of The Advisory Council Destiny Organisation, Barr. Emma Nwosu equally pointed out the dangers associated with handing over the mantle of leadership to one who sees Politics as an occupation, and Governance as a certified means of livelihood.
They therefore urged the optimistic Traders, to persevere in their quest for good governance, as Araraume would stop at nothing to recover and rebuild our Trade sector.
The State Chairman, Imo TRAFAR, Comrade Samuel Amadi thanked Destiny Organisation for the renewed hope, and prayed for victory to be attained eventually, so that all their losses would turn to gains.
On behalf of the Imo TRAFAR, he promised to do everything within his power, to make Araraume 2019, a dream come true. 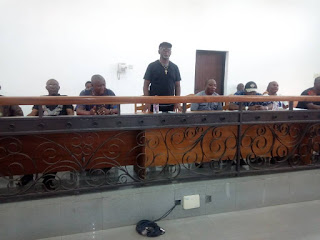 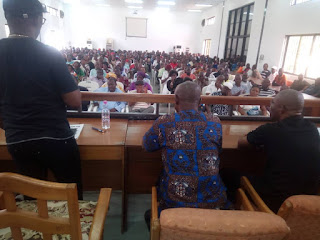 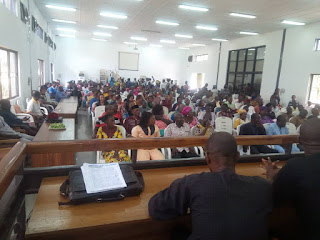 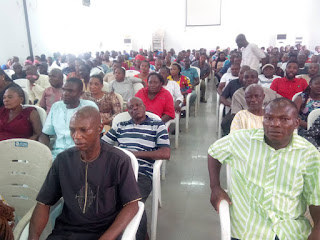 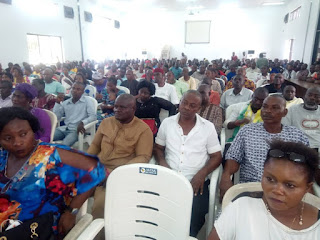 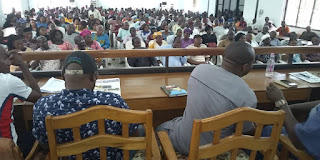 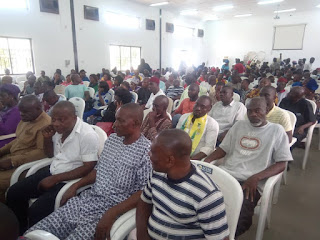 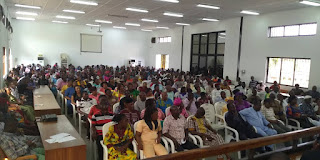 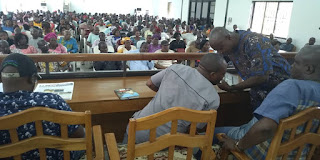 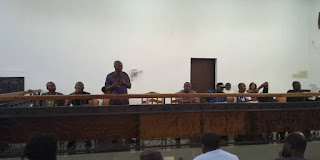