Imo 2019: Araraume Salutes APGA Candidates and Aspirants for their Sacrifice, Call for Synergy 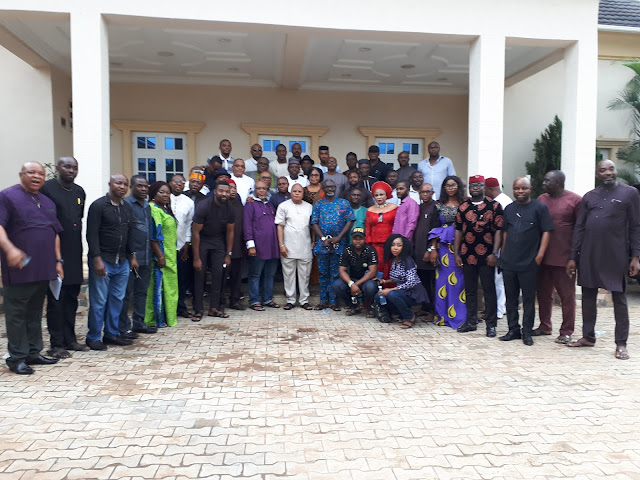 Former Chairman Senate Committee on Power and Steel development and 2019 governorship candidate of the All Progressive Grand Alliance, APGA, Senator Ifeanyi Araraume has congratulated the candidates and Aspirants of the party for Senate, House of Representatives and State House of Assembly for their commitment towards winning the 2019 general election for the party.

Araraume expressed his optimism at winning the 2019 Imo governorship election, the State and National Assembly for the party after a peace and reconciliation interactions he had with the party's aspirants and candidates at all level .
He is happy that candidates and Aspirants of APGA have agreed to work together for the interest of the party and expectation of Imo people who are yearning for change in government in Owerri come may 29th. 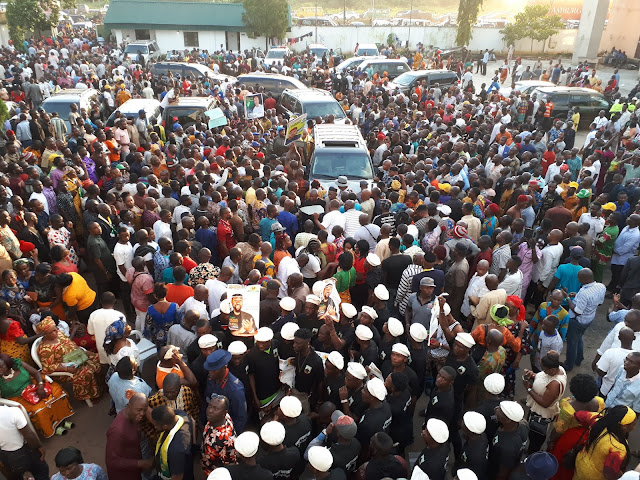 Senator Araraume promised to ensure that aspirants campaign running costs are not in vain. A committee was set up to look into the expenses of those who failed to get the party ticket. He promised to make them smile again so as to forget the incident of the past, as part of their sacrifice to ensure Imo is recovered and rebuild for the good of all . He also assured every one of them of being carried along in the scheme of things as APGA is fully prepared and determined to form the government in Imo next year.

It is expected that such similar meeting will tomorrow be extended to the gubernatorial aspirants of the All Progressive Grand Alliance.

The Federal Commissioner, National Communication Commission, NCC, used the opportunity to thank the National Leadership of the All Progressive Grand Alliance, Chief Victor Oye, National leader and BOT chairman of APGA, Governor Willie Obiano and all members of APGA both in the National and state for finding him worthy to fly the Party's flag in the 2019 general election. 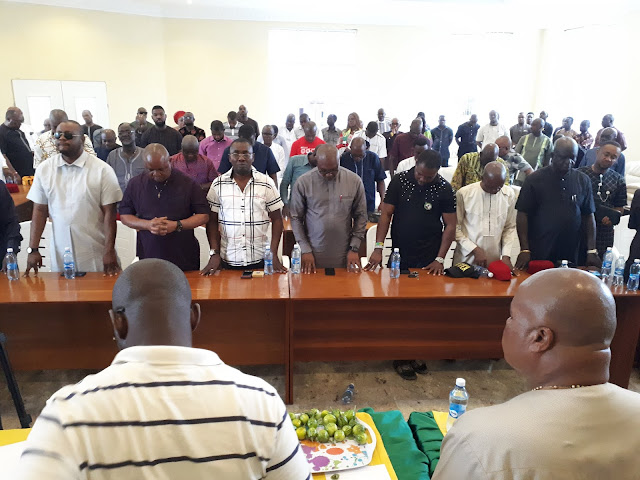 The former Chairman Southern Senators Forum reiterated that nobody amongst Imo gubernatorial aspirants has the cognate experience in leadership, governance, administration, business and family more than him , stating that he is more qualified and equipped to govern Imo better. 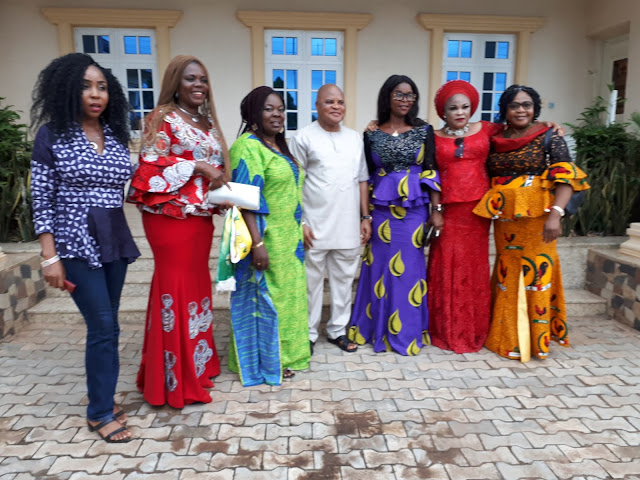 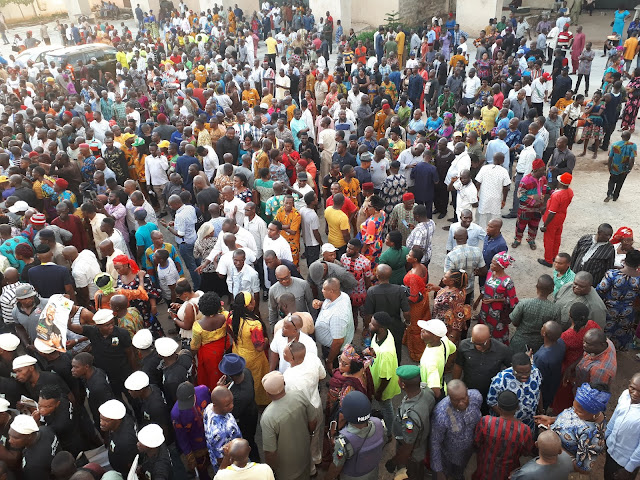