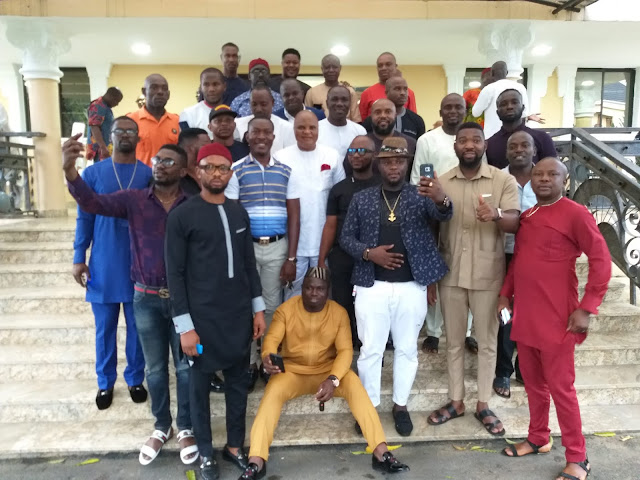 Araraume Youth Frontiers pays a courtesy call  to the 2019 All Progressive Grand Alliance, APGA governorship candidate, Senator Ifeanyi Araraume in his 7Isiebu country home, Isiala Mbano LGA of Imo State today 28th October 2018, the youths promised to do everything within their powers to mobilise grassroot support across the electoral units for the enthronement of  Senator Ifeanyi Araraume as the next governor of IMO State, for good governance.

In his response , Senator Godwin Araraume who was elated to welcome the youths reaffirmed his resolve to work with them for the betterment of Imo State. He assured them that his government will have significant input from the youths and will be given prominence in policy formulations and executions.

The All Progressive Grand Alliance, APGA, governorship candidate in the 2019 general election, Araraume reiterated that vote will count in 2019 as he expressed optimism of winning the election.

Speaking, Ifeanyi Araraume Jr. thanked the youths for their show of love and support, however expressed confidence that the incoming APGA government will favour the youths of Imo State.

The newly established Ifeanyi Araraume Youth Frontiers is structured across the three geopolitical zones of Imo, 27 LGAs, 305 INEC wards and extended to the polling units. 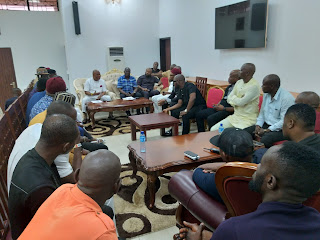 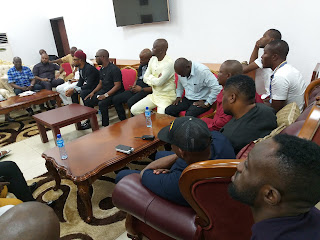 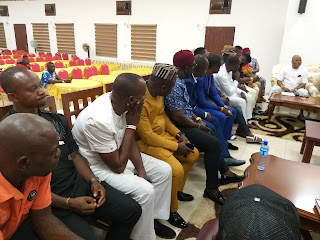 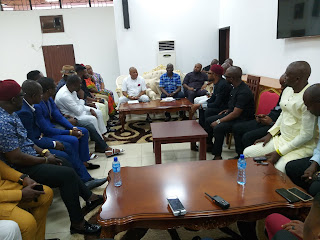 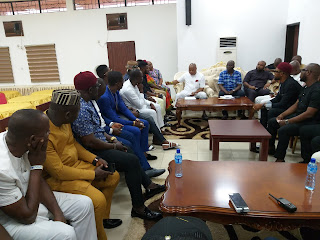 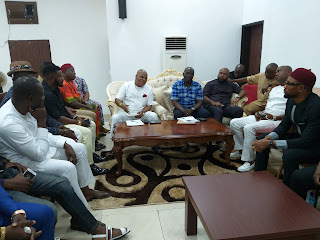 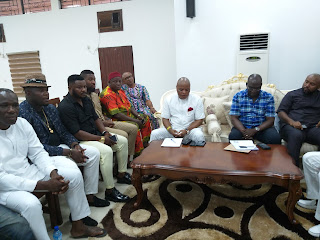 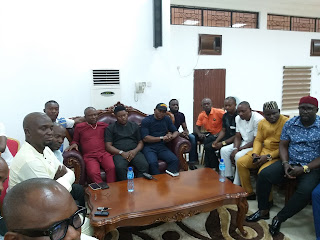 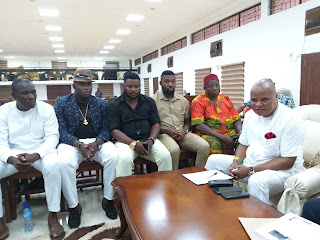 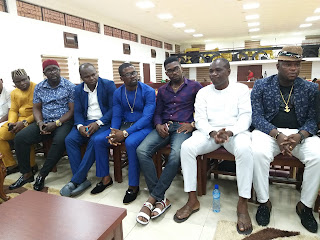 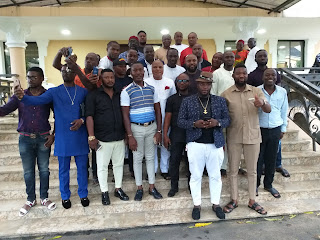 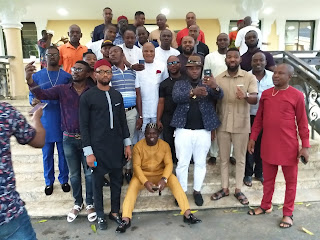 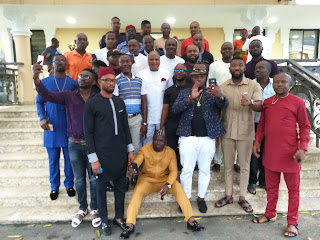 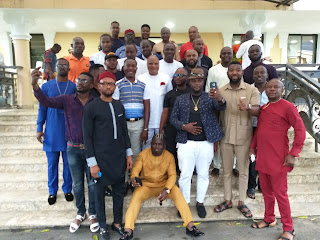 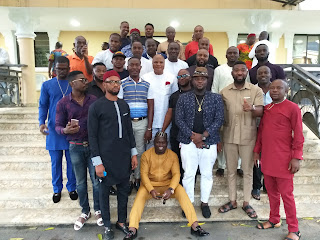